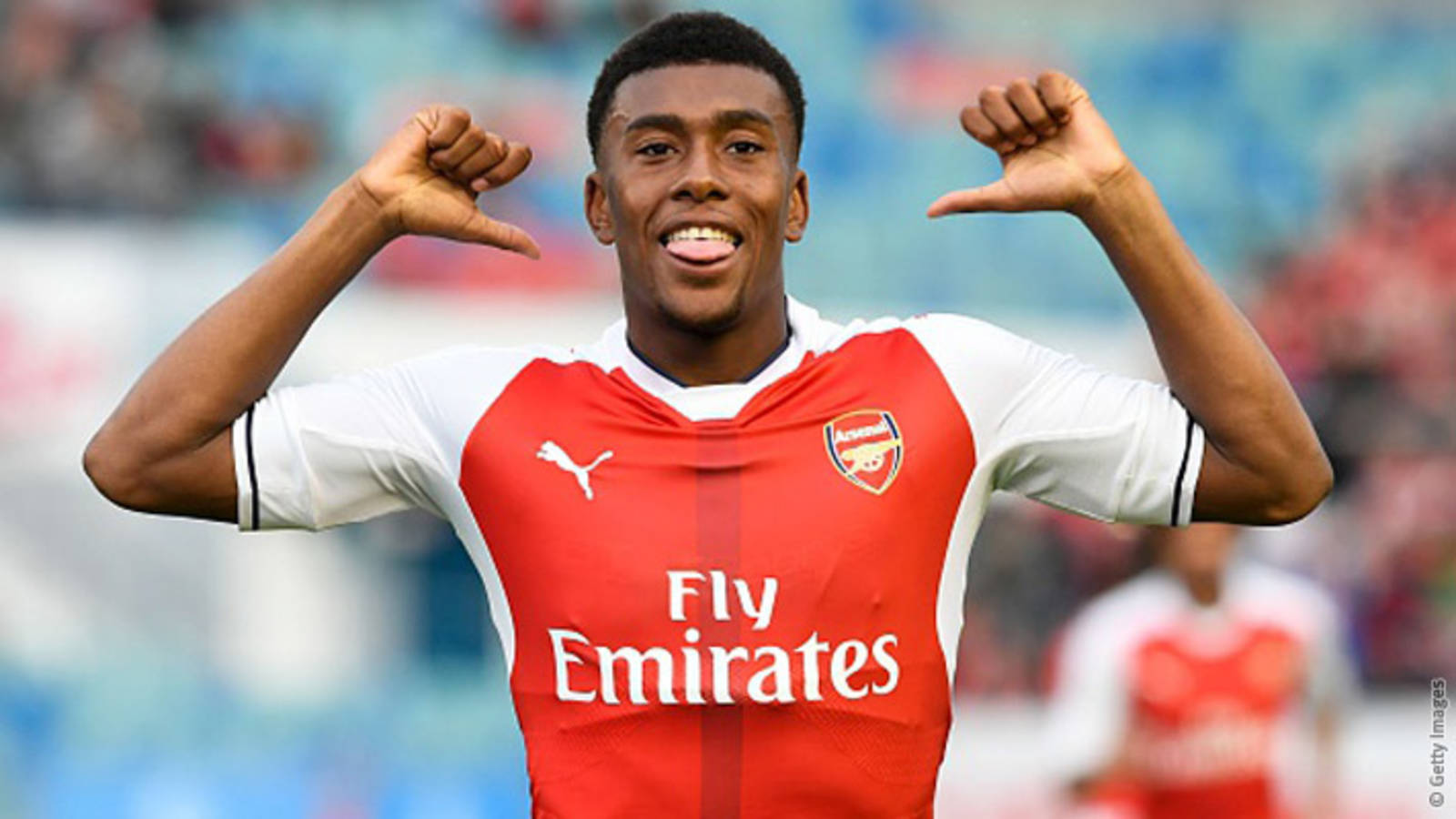 Arsenal legend Ian Wright says the Gunners ‘need’ the intensity of Alex Iwobi, who they sold to Everton in 2019. The Toffees signed Iwobi for a fee in the region of £34 million on a five-year deal.

The Nigerian left Arsenal as a winger, but he has reinvented himself in a central midfield role at Goodison Park. The 26-year-old moved to Everton in search of regular first-team football, but he struggled to nail down a starting spot in his first couple of seasons after leaving Arsenal.

However, Iwobi is now an ever-present under Frank Lampard, and Wright thinks Mikel Arteta’s midfield would be better off with the Nigeria international.

“I’m so pleased with the way it’s going for him,” he said on the Wrighty’s House Podcast.

Arsenal duo Martin Odegaard and Gabriel Jesus have been nominated for August’s Premier League player of the month award. 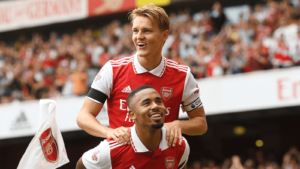 Gunners captain Odegaard has scored three goals since the beginning of the season, while Jesus has been a revelation since signing from Manchester City this summer, directly contributing to six goals in five games during the month of August.

ALSO READ:  “He Is Worth €20Million”, Arsenal Is Set To Sign This Player As A Back-Up Of Bukayo Saka In The January Transfer Window