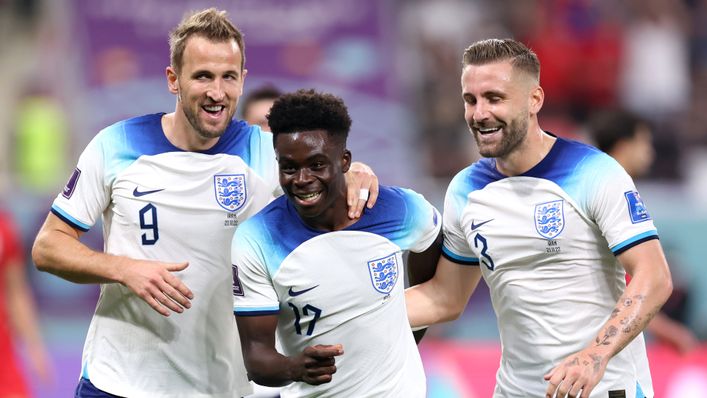 Arsenal winger Bukayo Saka has revealed that he did all he could to score for England against Iran so as to make the team coach Gareth Southgate proud.

After finding out he was to make his World Cup debut, Saka said there was a need to repay the belief of the manager on him.

Commenting on his reaction to finding out he was to start, Saka remarked: “I was very excited, it’s a massive opportunity for me to start a game at the World Cup.

“It’s things of dreams, it’s not things that happen to every kid, so it was an amazing honour.

“I just wanted to make him [Southgate] proud and justify his selection and repay the faith that he’s given me.”

Saka also believes the emphatic victory has sent out a warning to England’s World Cup rivals.

He added: “It shows what we can do when we play at our best, that we do have quality to go forward, to defend.

Arsenal captain Odegaard: “I’ve played three times at Chelsea and won them all”