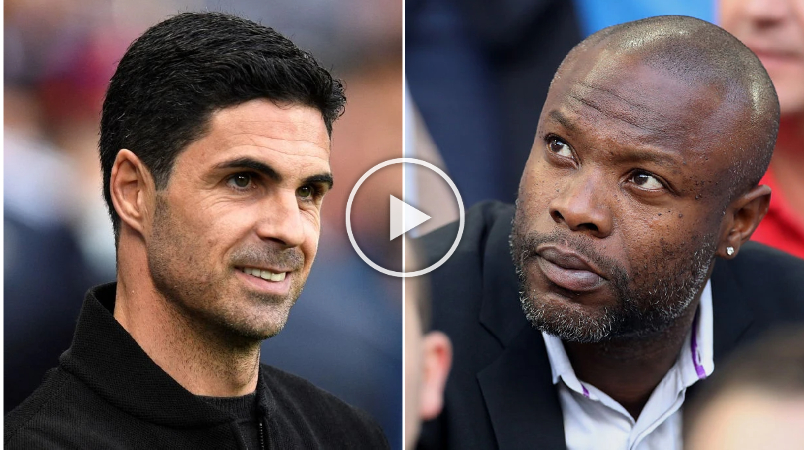 The fears earlier expressed by former Arsenal defender William Gallas over injuries, especially with the lack of options in the attack seems to be happening as Gabriel Jesus is now injured.

The Brazilian’s knew had to be operated on after he was ruled out in World Cup, against Cameroon.

While Jesus has not been prolific in front of goal this season – scoring five goals in all competitions since his £50m move from Man City last summer – he has been praised for his all-round play, with Arteta insisting he has taken the team to ‘another level’.

However, William Gallas earlier warmed that the Gunners need more options in the attack which was never available as Eddie Nketiah is the only option as a centre forward at the Emirates Stadium after Gabriel Jesus.

‘I said before the World Cup that Arsenal need another strong striker because if Gabriel Jesus gets injured then they’ll be in trouble,’ Gallas told Genting Casino.

‘He’s a very important player in their system so for me, they are in trouble now.

‘I hope those in charge of recruitment know who they want to buy because they’re in a good position to win the title and I hope they’re already sure who they’re going to buy in January.’