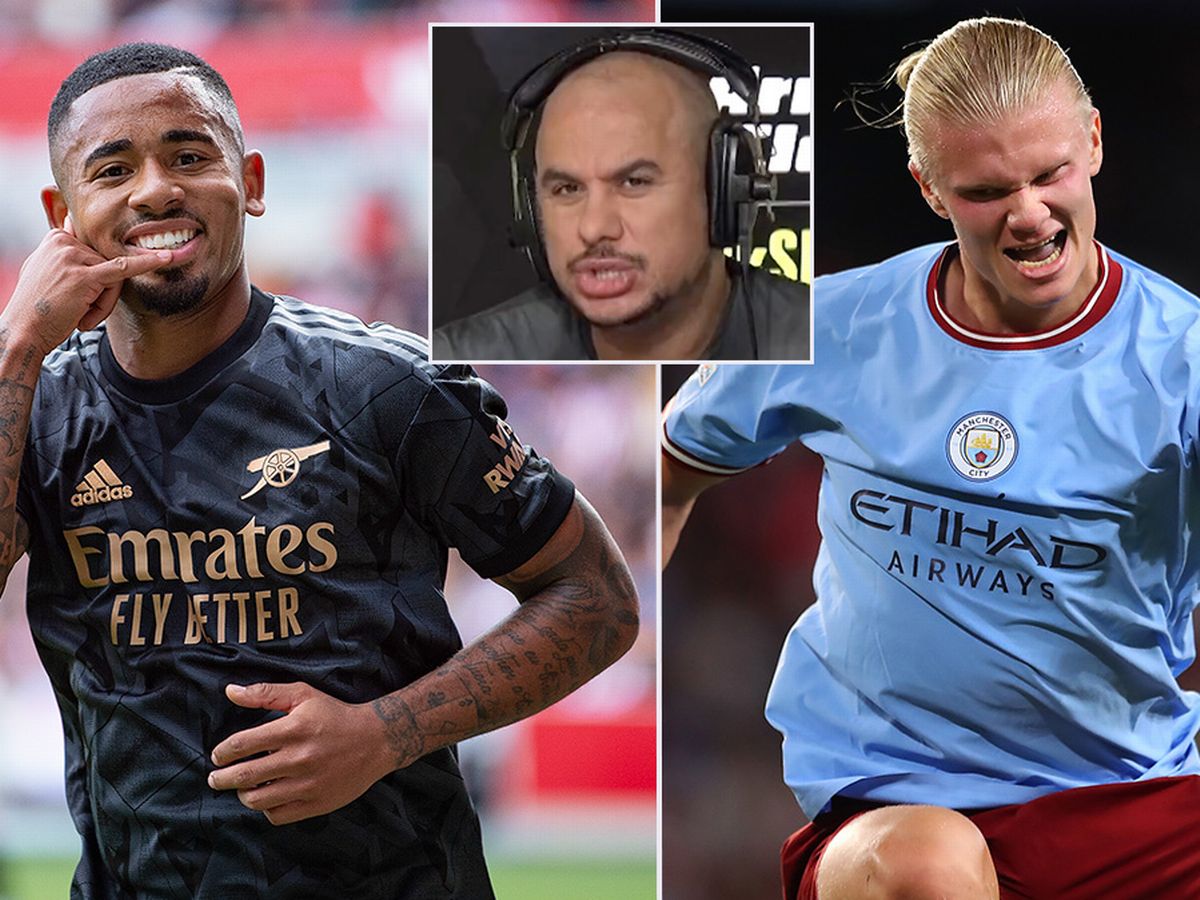 Gabriel Jesus swapped the Etihad for the Emirates in the summer in order to fulfil his ambition of playing in a centre-forward position, a move that came upon the arrival of Haaland from Borussia Dortmund.

Both strikers have made an excellent start to the Premier League this season with Arsenal’s Jesus scoring four goals in seven games already while Haaland has eleven goals in the same number of games.

The City man is top of the scorer’s chart, ahead of Harry Kane and Aleksandar Mitrovic, while Jesus is ranked fifth.

Despite the scary form of the Norwegian, Agbonlahor told TalkSPORT that Jesus has improved Arsenal’s attack and he is the reason why they are currently top of the Premier League table.

“[The] best signing is Gabriel Jesus, for me,” Agbonlahor said. “Haaland has been outstanding, but City always did well without Haaland and scored ridiculous goals without Haaland.

“Gabriel Jesus has turned Arsenal into something else. They have got a striker now who doesn’t labour when he is pressing defenders.”

Despite those claims, the former striker believes that nobody will be able to stop Haaland from winning the Premier League Golden Boot award this season.

Gabriel Jesus is definitely a good business for Arsenal in all sense of it. He has adequately replaced the departed duo of Alexandre Lacazette and Pierre-Emerick Aubameyang.

He’s been a huge influence upfront for the Gunners and could be the difference by the end of the season with his directness, strength, and commitment. Ranking him ahead of Erling Haaland is quite controversial though but admittedly he has brought more than just goals to Arsenal.