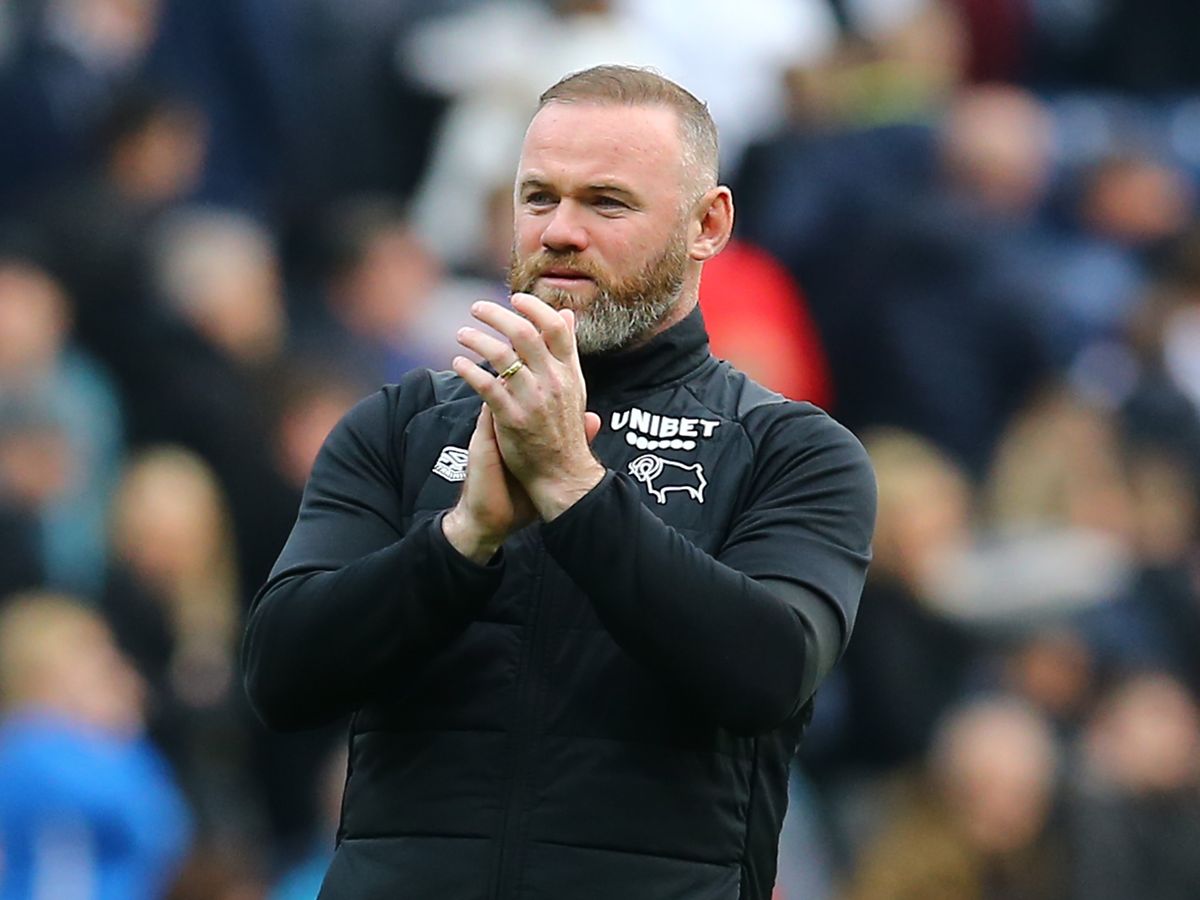 Wayne Rooney has urged Manchester United to play with the same intensity and vigour against Arsenal on Sunday as they showed in their statement win over Liverpool in August.

The Red Devils’ record goalscorer insisted that a passive approach against Mikel Arteta’s side would prove to be a ‘recipe for disaster’ due to the speed with which they move the ball.

Rooney called for greater communication and hard work in Sunday’s showpiece event, with Arsenal bidding to continue their unbeaten start to the season and United looking to consolidate their recent improvements.

In his column for The Times, the former United and Everton star wrote: ‘United have a lot of quality, and if you get the basics right you give yourselves the platform for the quality to come through. That’s what we saw in victories over Liverpool, Southampton and Leicester City.

‘Against this Arsenal side they’ll need the intensity they showed in those wins, especially the one against Liverpool.

Their best bet may be to play like my United did in those classic games — pressing aggressively, while hitting Arsenal on the break.

‘If you sit in a mid block or low block and are passive against a side who move the ball as quickly and well as Mikel Arteta’s team do, it’s a recipe for trouble.’

Having lost their opening games under Erik ten Hag to Brighton and Brentford, United appeared to be on the cusp of disaster at the start of the campaign.

However, a statement win over Liverpool at Old Trafford, followed by consecutive wins against Southampton and Leicester have seen the Red Devils undergo a mini-revival of their own heading into the weekend’s highly-anticipated clash.

Arsenal’s improved shape and style this season has drawn plenty of plaudits, as they have successfully negotiated the opening stages of the season with five wins from five, and Rooney was quick to highlight the work the Spaniard has done.

He added: ‘I really admire what Arteta is doing. He now has not just quality but energy in his side and recruited brilliantly when he signed Gabriel Jesus and Oleksandr Zinchenko.’

However Arsenal will face their first real test on Sunday against an established top six side like United, in a game that has become one of both club’s biggest rivalries, and Rooney scored more United goals against Arsenal than any other club.

And the DC United manager clearly expects an equally competitive and tense clash between the two this weekend, adding: ‘United will need to do a lot of communicating to make sure those players are picked up and work extra hard to close off the gaps.

‘I expect a tense, hard game, a bit like the old days — though maybe not quite as much action in the tunnel.’