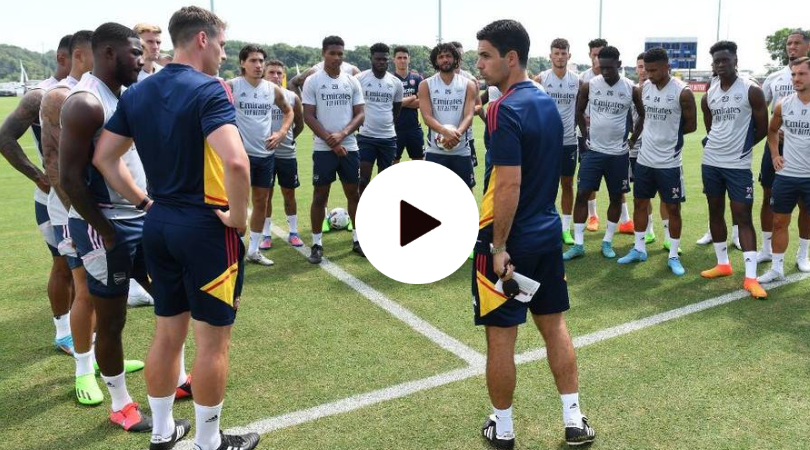 Better known as Nico Yennaris, the Beijing Guoan midfielder is a former Gunners and Brentford player.

Jeorge Bird’s Arsenal youth website reports Li Ke has been training with the club’s U21 squad at London Colney. 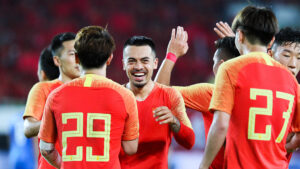 While many of the U21s are away with the first-team in Dubai, he has been taking part in training with those who have remained in England. He has been wearing number 66, which is vacant.

Li Ke has been capped by China on six occasions. Now 29, he has had three surgeries following an ‘uncommon’ knee injury.