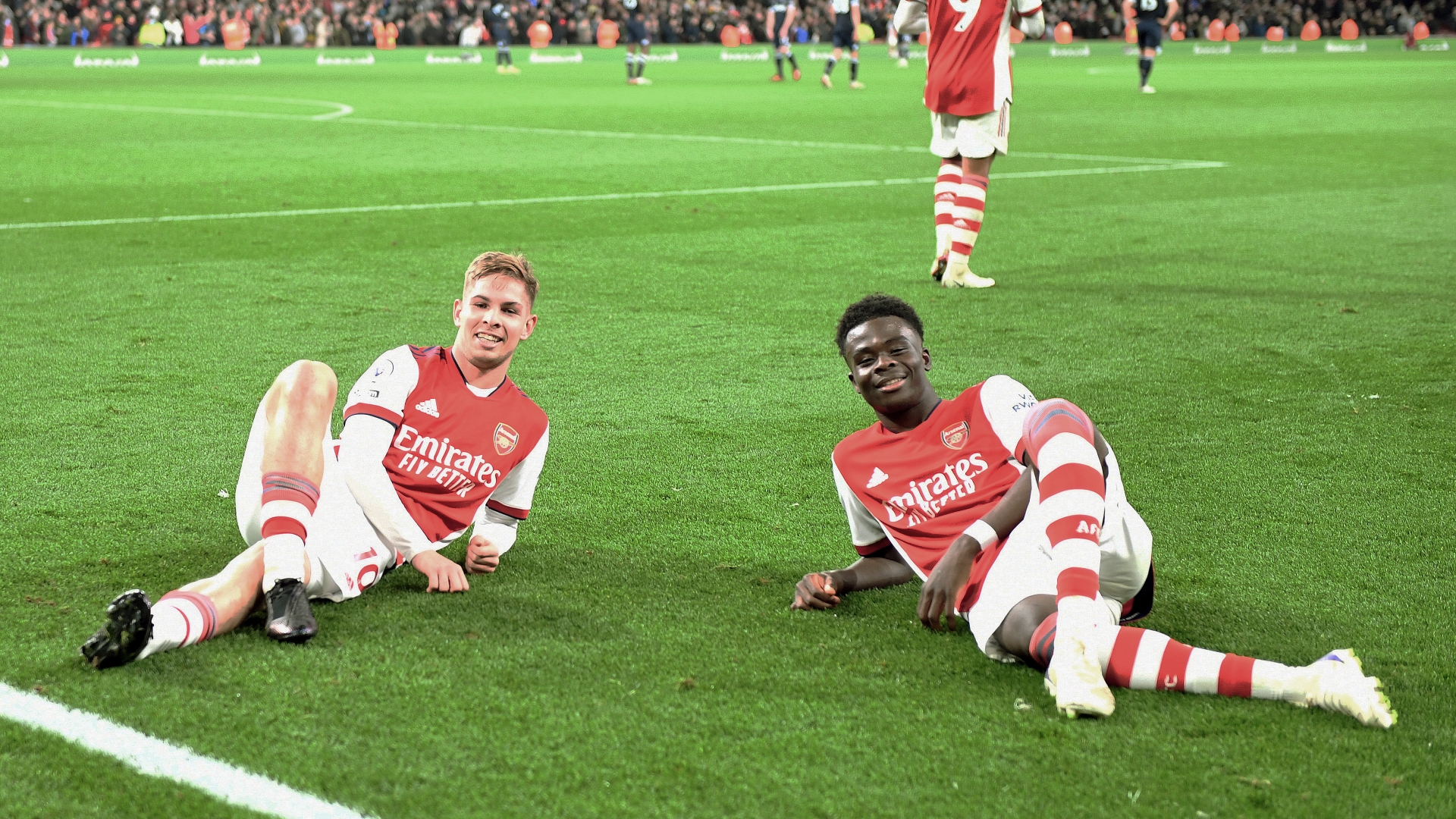 Arsenal face one of the biggest challenges of their season as they head to face their arch rivals Tottenham on Sunday, so let’s take a look at the latest team news.

Given that Manchester City lost to Manchester United, it has ensured that the Gunners finish this week with their five-point lead. This will give them an extra boost ahead of such an important encounter.

As for the team news, there is good news for the north Londoners. Mikel Arteta will have a fit squad to choose from apart from Gabriel Jesus. The Brazil international who is recovering form an injury will take some time before he steps on to the field.

Bukayo Saka who limped off against Oxford on Monday should be fit for this important clash. The return of Emile Smith Rowe and Takehiro Tomiyasu is a huge boost for the visitors as it gives the manager different options to choose from. There aren’t going to be many changes to the team that we have become accustomed to seeing.

If there is one trend that we can notice in the north London derby is that the home team invariably gets the win. This has been the case for quite some time now. So, the odds are stacked against the Gunners who need to put in a strong performance.

Arteta will be aware that getting the three points is not going to be easy as Tottenham are going to be equally fired up. Harry Kane seems like he is back to doing what he does best and that does not bode well for the north Londoners.

For the visitors, they need to get the ball to their wingers who can attack the wing backs to create real problems. This would be the best way for the league leaders to get into the dangerous zone from where they can go about creating chances.

Arsenal have a chance to once again to reaffirm their title credentials. Though they will lose nothing from a defeat, a win would mean so much in the context of this season. Getting the three points is never easy against a quality team such as Tottenham. But whatever happens, Arteta would be hoping that this team can show the desire and passion required to get a good result.