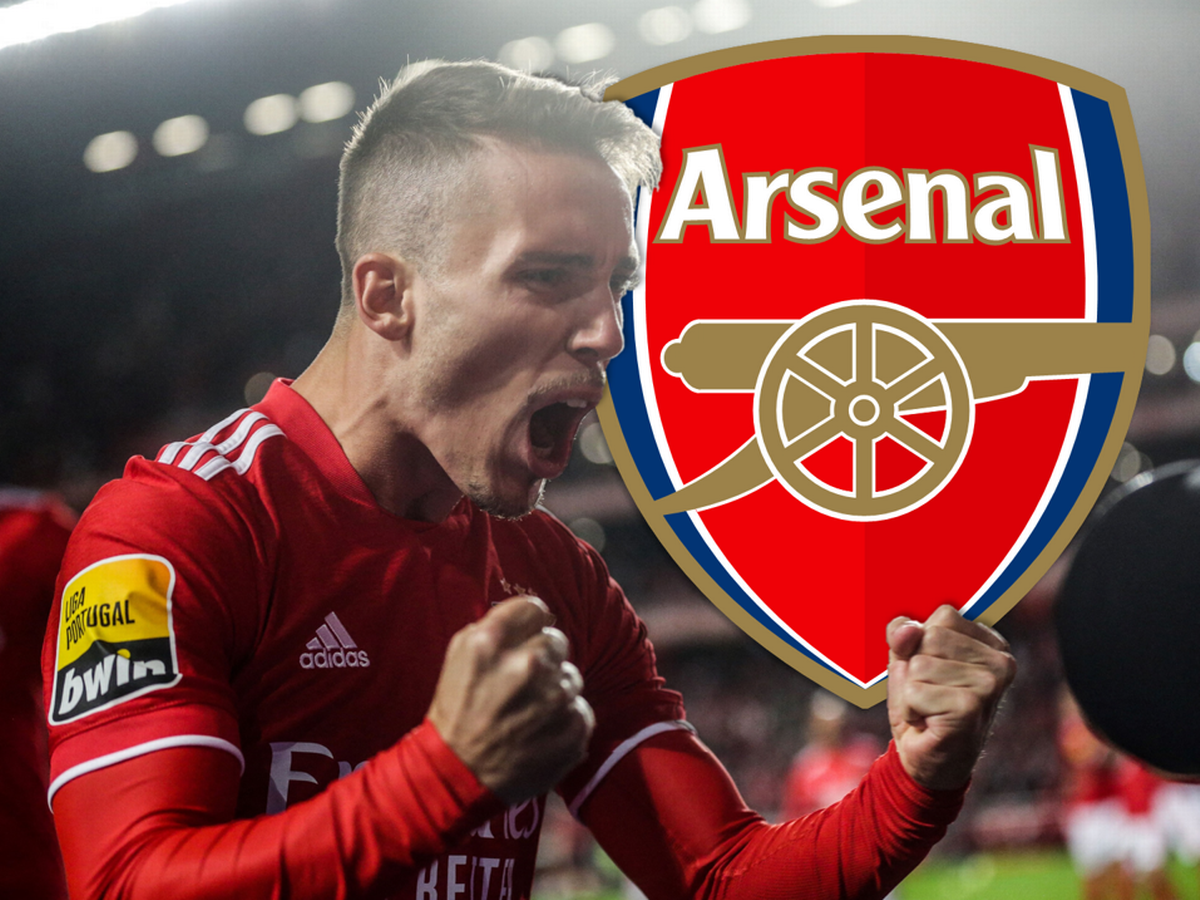 EPL outfits Newcastle and Arsenal are reportedly ready to battle one another for the services of Benfica defender Alex Grimaldo in January.