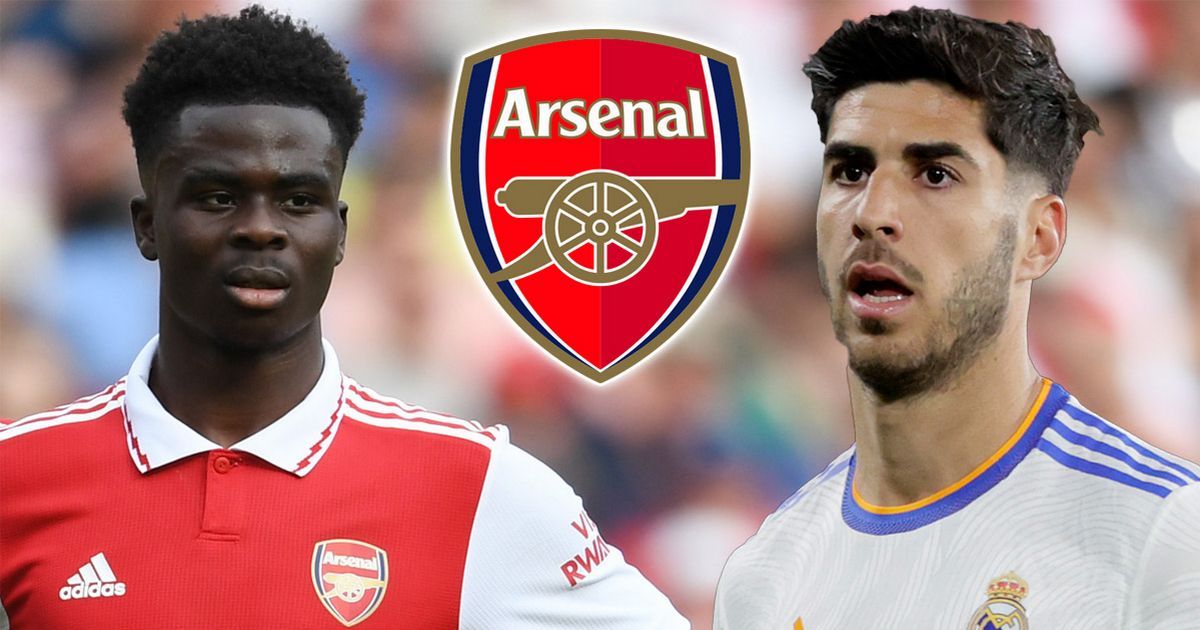 Real Madrid and Man City are monitoring Arsenal star Bukayo Saka. England international has been in negotiations with the Gunners regarding a new deal since winter and the winger is happy at Arsenal. The Gunners are confident of securing Bukayo to a new deal, but they will have to fend off interest from some of the biggest teams in the world.

Real Madrid and Man City are monitoring Saka, but it is expected that he will sign a new contract before the end of the year. After bursting onto the scene at Emirates Stadium, the 21-year-old forward has quickly become a crucial figure at the London club and is already a regular for his country.

ALSO READ:  Arsenal: Edu can scout £38m star 'in person this week' at the Emirates
Advertisement

Interest in him is unsurprising, especially considering he is nowhere near his full potential. The English forward has already played 142 times for the London giants, and 18 times for his country, despite only recently turning 21 years of age.

The Englishman has also won the Gunners’ player of the year for the last two campaigns, so it’s no surprise that they want to tie him down to a long-term deal. The interest in Bukayo is unsurprising, he is a regular for his country and club at such a young age and plays with immense maturity.

His high-pressing and energy will be hugely beneficial to Pep Guardiola alongside his technical ability and attitude. The likes of Phil Foden and Jack Grealish are more suited to the left-hand side, so Bukayo Saka could easily slot in and replace Riyad Mahrez.