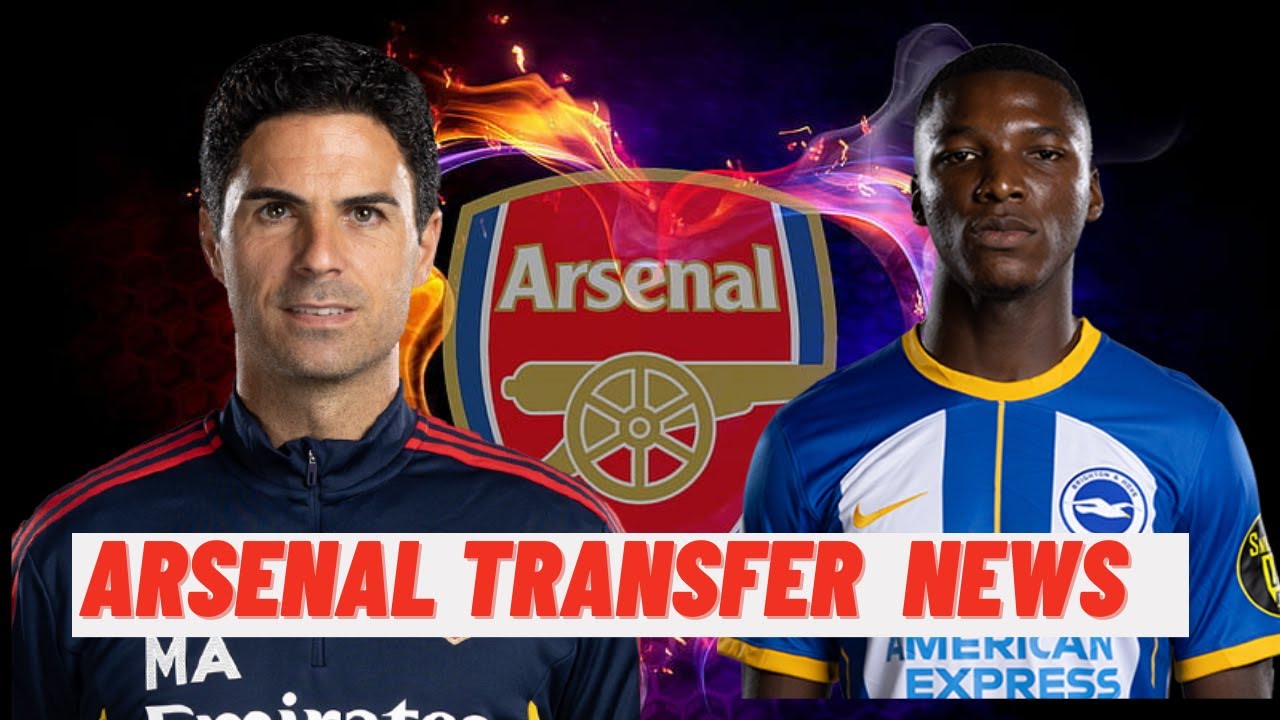 Arsenal have just completed the signature of Leandro Trossard from Brighton and this move has been hailed by several pundits.

The North London outfit agreed the sum of £27 million for the deal and the player showed a glimpse of what he has to offer in the win against Man United on Sunday.

However, reports by transfer guru Fabrizio Romano hints that Arsenal could return to Brighton for another player as he named Moises Caicedo as one being monitored.

According to Fabrizio Romano, Moises Caicedo has changed his agent to suggest that he seeks a move away from Brighton.

Fabrizio Romano expressed confidence that Moises Caicedo could leave Brighton as he named the clubs interested in his services.

“One to watch in the final days of Jan window — Brighton want to keep him but Chelsea, Liverpool and Arsenal are well informed on Moises situation ⤵️

“Moises Caicedo has already made his decision regarding his new agents — been told will be Manuel Sierra (Futbol Division) and Ali Barat, who already represent Hincapie from Bayer. #BHAFC*

GOOD NEWS: Arsenal match Dortmund’s £13m offer for Spanish teenager with the player set to make his decision in the next 24 hours