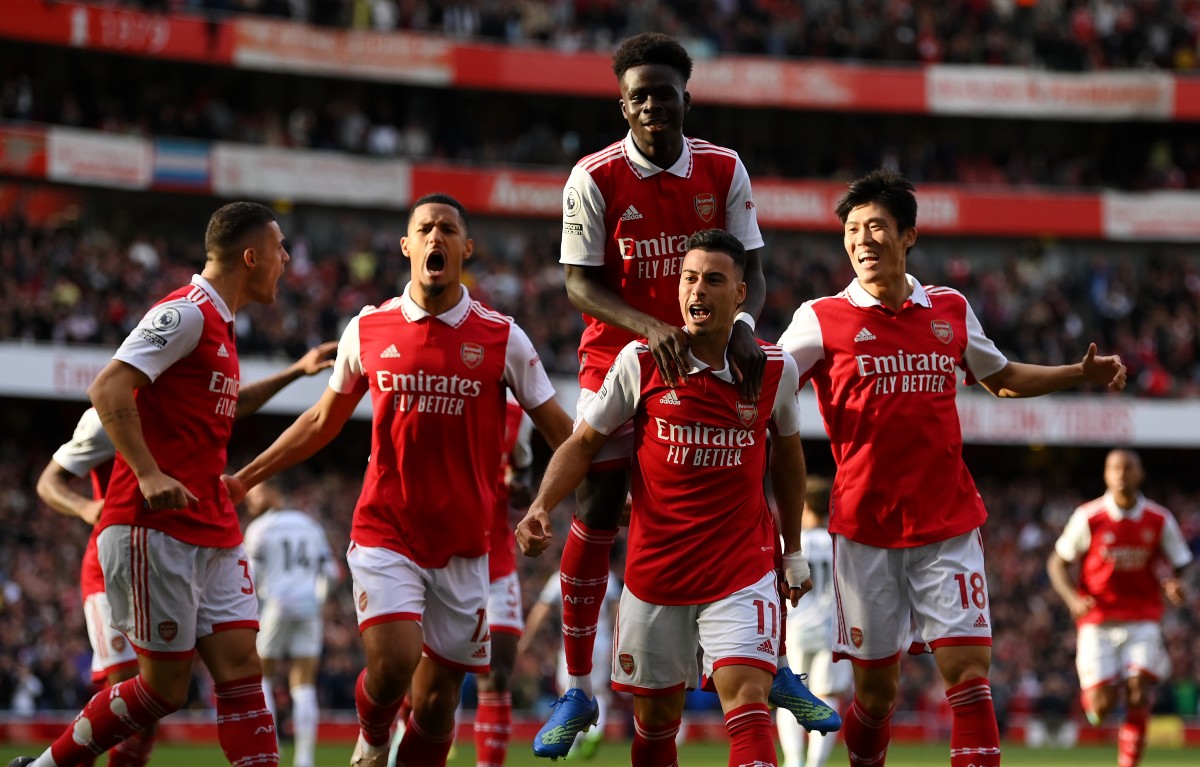 PSG continues to monitor William Saliba and now they have added another Arsenal man to their shopping list.

The French giants remain one of the finest clubs in the world and have deep pockets, considering their record signings and high salaries.

Saliba has been superb since he finally made his Arsenal debut at the start of this season and PSG has held an interest in him since the last summer transfer window.

A report on Media Foot reveals they still have the former Nice loanee on their shopping list and have added Gabriel Martinelli to it.

The Brazilian has been brilliant for Arsenal, who have spent most of this season at the top of the league table and went to the World Cup with Brazil.

The report even claims they could make an approach for both players before this transfer window closes.

Saliba and Martinelli are two of the most important players at the Emirates now and we cannot even think about allowing either to leave.

It makes no sense for that to happen and we expect the club to reject any approach for either player now and in the future.

This is the only message we can send to clubs interested in a move for them.