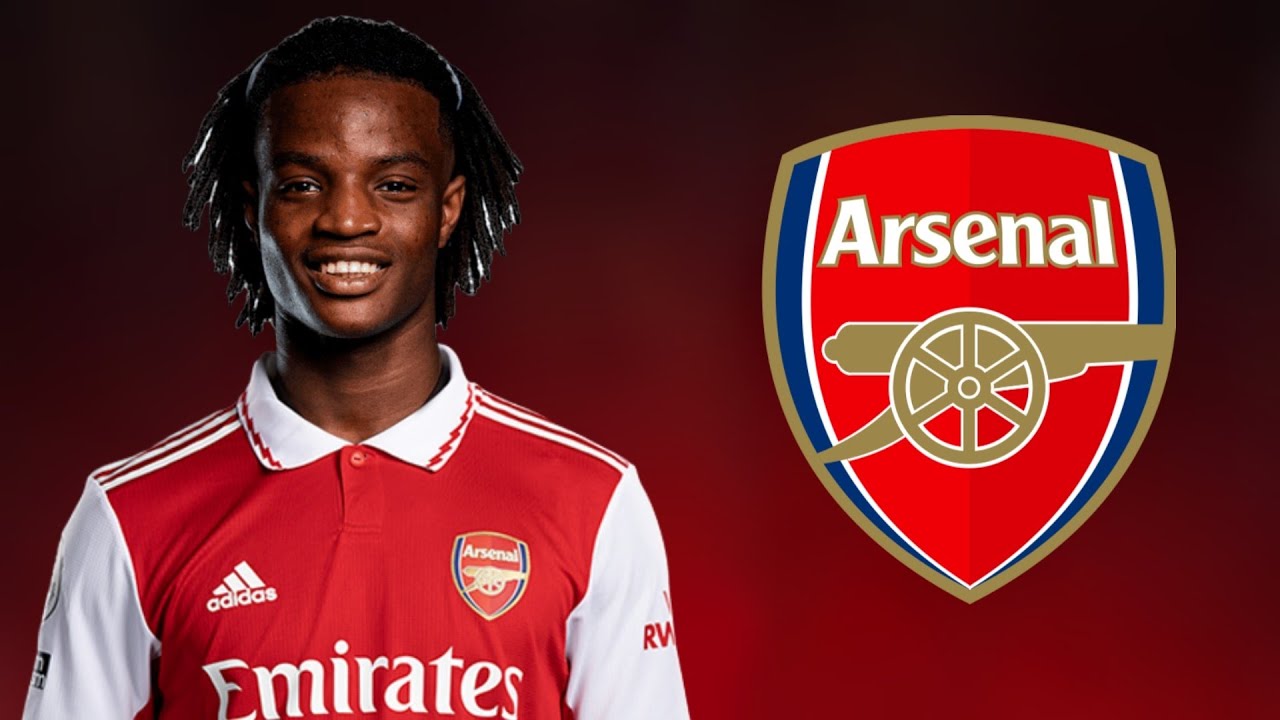 Arsenal might have to pay Ibrahima Bamba’s full release clause if they are to avail of his service. Vitoria Guimaraes midfielder has garnered enough interest among clubs and the London giants are lining up a move for the footballer. The 20-year-old midfielder has been one of the standout youngsters and has already had a growing list of admirers.

Ibrahima recently extended his stay in Portugal and a €30m release clause has been inserted into his deal. The Gunners have initiated contact with the club and have already told them to keep them in the loop if they decide to sanction a sale of Bamba.

The lure of playing in the PL would be too hard to reject for the Italian midfielder who already has many interested teams lurking around for his service. Other European clubs are also monitoring his progress and Vitoria are certain to sell the Italian but only for the right price.

The defensive midfielder who can also use his stride in the heart of the defence is yet to receive a call-up from Italy but was invited by coach Roberto Mancini to participate in Italy’s training session.

The Gunners’ midfield needs some refurbishment as two of their central midfielders have entered the 30-year bracket while Partey’s persistent injury issues have made him a pretty shaky candidate for the long run. Arsenal already have Lokonga under their folds and the addition of Bamba would only enhance the depth of their squad.

ALSO READ:  ALMOST DONE: Arsenal on the verge to agree big-money deal for World-Class No.7 attacker