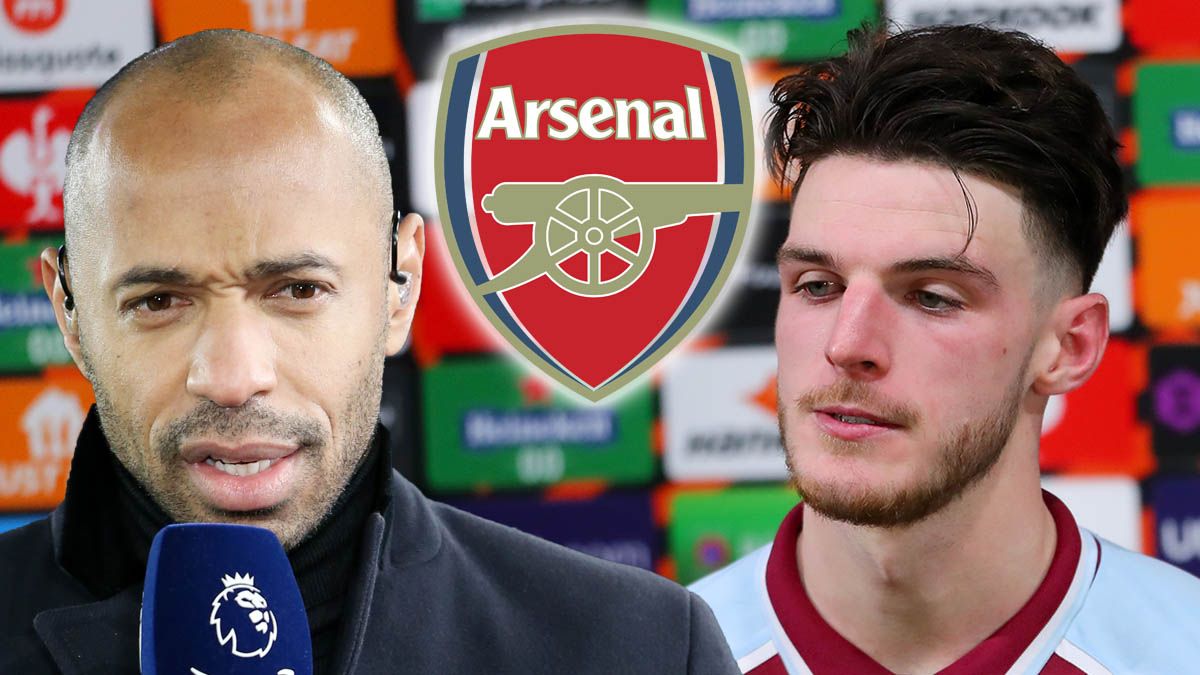 Arsenal are considering entering the battle for the service of West Ham United midfielder Declan Rice. The 23-year-old midfielder has been one of the most coveted teenagers in the PL and is expected to earn an expensive transfer the next summer.

Rice has been critical to West Ham United’s operations since the last few terms but the Irons have failed to take up their chances this campaign. They are hovering dangerously near the relegation zone and any further collapse would possibly entangle them in the relegation dogfight.

Declan’s monumental presence for England in the FIFA World Cup didn’t go according to plan but the ex-Chelsea academy product earned plaudits for his display on the pitch. England international remains a priority for Chelsea. The English midfielder, as he said at the World Cup, is keen to move to a Champions League club.

There have been severe reservations over his longevity but the Englishman has defied all the odds by claiming the pinnacle pretty early in his career. The Gunners are pretty well stacked in the midfield but a talent like Declan will only upgrade the current crop of footballers and the Spanish manager has already approved of the midfielder.

The Hammers also have the option to extend his deal by one year to protect his value as Rice will enter the final year of his deal next summer. Irrespective of their display the Irons will at least demand £100m to even initiate the talks.