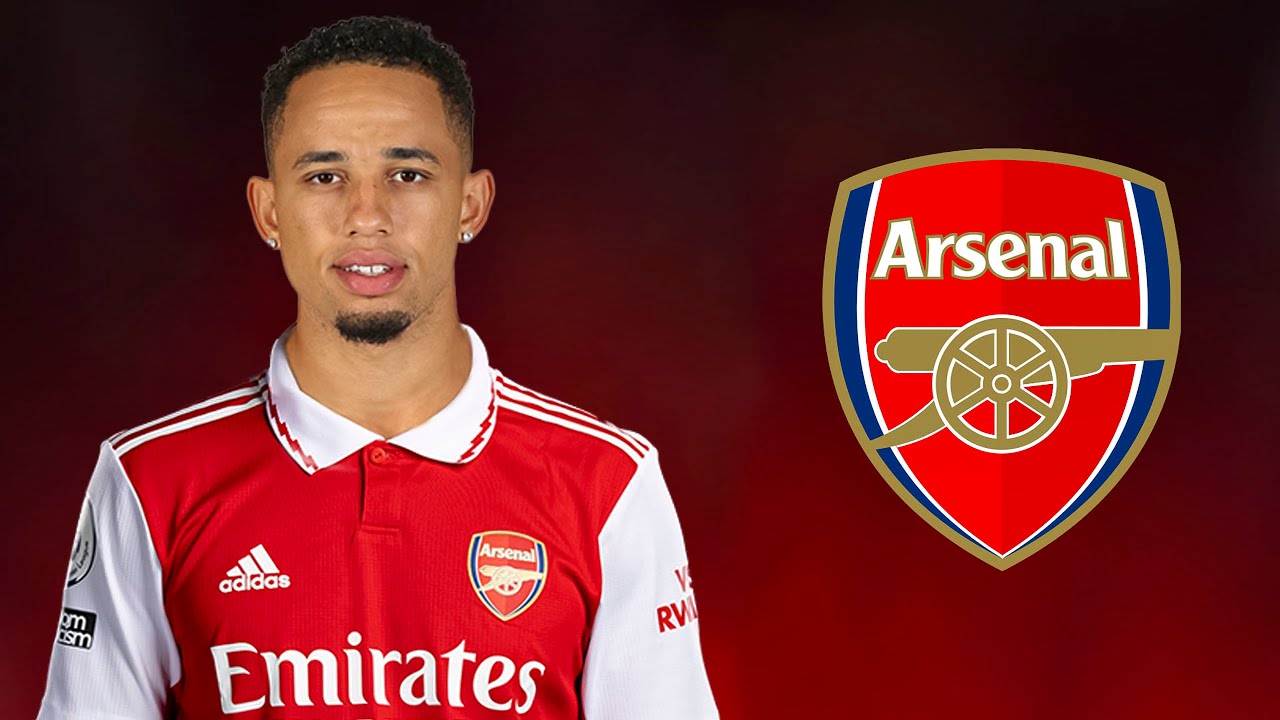 Arsenal are interested in Noah Okafor from RB Salzburg. The Spanish manager wants to add a forward to strengthen his squad. And Mikel Arteta wants a centre-forward with different qualities from Jesus and Nketiah. The Gunners are in flying form now, and the Spanish coach wants to make the best of the chance.

As the PL breaks for the World Cup, it will allow the club to think about future transfers. If the Gunners maintain the top spot before the break, Mikel Arteta will likely look to add to his squad in winter. A winger, midfielder, and striker could be on their wishlist.

The Spanish boss currently has Jesus as his undisputed first choice, with Nketiah, his deputy. Both centre-forwards have similar qualities in leading the line, and Mikel Arteta is seeking a different option. The new target is not considered to dislodge Jesus or Nketiah but to provide an extra dimension.

A move in winter is highly possible for the 22-year-old centre-forward. Whether the Gunners are serious with their interest remains the question. But the report claims Arsenal are the front-runners to secure his signature. Mikel Arteta is currently happy with Jesus’s contributions and somewhat content with that of Nketiah.

At times, the Gunners have suffered from a lack of variation in the attack, hence the need for a new option. The Spanish manager will nevertheless prioritise bringing a winger first and then a midfielder. If there are funds and space in the squad, he could explore the idea of Noah Okafor or another centre-forward.