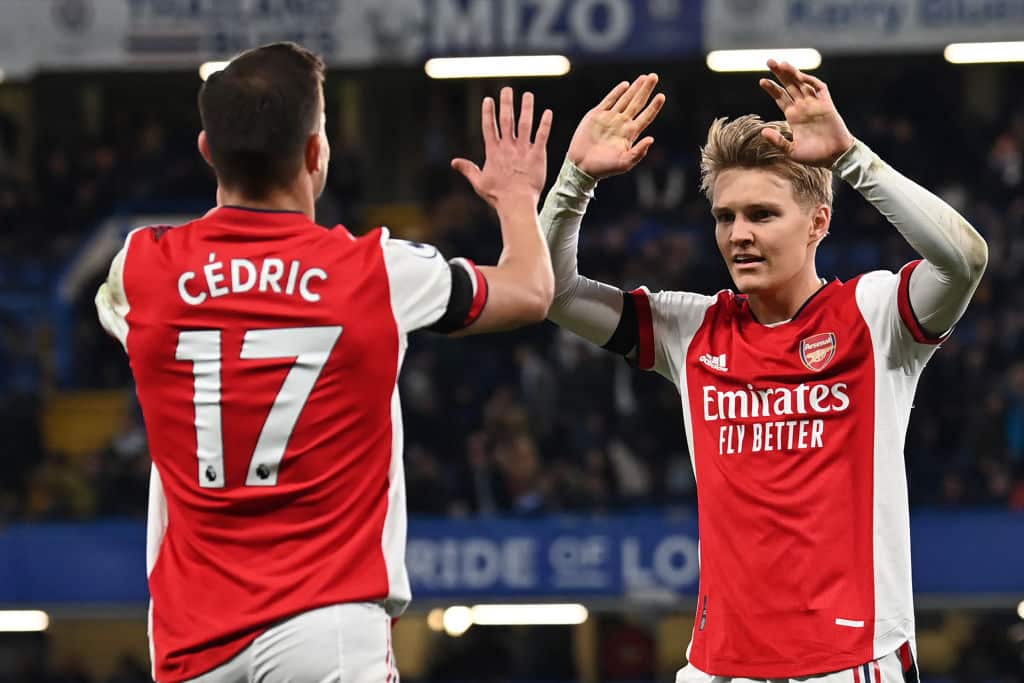 European nights are back at the Emirates as Arsenal host Norwegian side Bodo/Glimt in the Europa League on Thursday night. The Gunners currently sit second in Group A, just one point behind their opponents with one game in hand over them – due to the postponed clash with PSV Eindhoven.

A win could be huge in seeing them leapfrog the away side before playing the return fixture just one week later. Mikel Arteta will be boosted by a number of players making a return to the squad after a plethora of injuries over the past few weeks, giving him the potential to rotate.

Among those available for selection are Cedric Soares and Reiss Nelson, who both struggled with injury early in the campaign without a route into the side. With that being said, here’s a look at the latest injury news heading into the Europa League clash that could see some changes.

Cedric has fully recovered from the injury he picked up last week, football.london understands. The right-back is believed to be in Arteta’s plans for the game against Bodo/Glimt, having missed out on the previous Europa League tie against FC Zurich.

The defender has been unable to pick up any minutes so far this season, with duo Ben White and Takehiro Tomiyasu battling him for a place in the side on the flank. A recurring injury hasn’t helped him during a stop-start beginning to the season, but there will be hopes that an appearance against the Norwegian side could get his campaign underway.

Mohamed Elneny is still suffering from a hamstring injury which he picked up against Fulham last month. It’s likely to keep him out for a few months, with Arteta describing the injury as ‘long term’.

His return date is unknown, but it could see him out of action as long as the new year. With a busy fixture schedule ahead, the Gunners will be keen to have the Egypt international involved once again.

ALSO READ:  Why the World Cup Break Could Be Good For Some Arsenal Fringe Players

Martin Odegaard suffered a calf issue that kept him out of action against Brentford, but he made his return to fitness for Norway during the international break. He played the majority of the north London derby and is ready for Arteta to select again.

Tomiyasu has struggled to get into the Arsenal team this season, with Ben White securing his shirt at right-back this season in a switch made by Arteta. While on international duty, the Japanese FA confirmed that he had made an early return to London Colney in a statement, claiming it was down to ‘club circumstances’.

While there was no known injury, he was on the bench from the start of the Tottenham clash and came on late into the game. The Europa League tie could see the defender handed a second start of the campaign, though the return of Cedric could also add plenty of competition for places.

Nelson returned to the matchday squad against Spurs and could make his first appearance of the season in the Europa League game against Bodo/Glimt. The youngster struggled with injury early in the season, yet to force his way into the side since his loan spell at Dutch side Feyenoord.

Arteta talked up the chances of the youngster being involved in the Europa League tie, giving him the chance to impress while the competition is fierce.