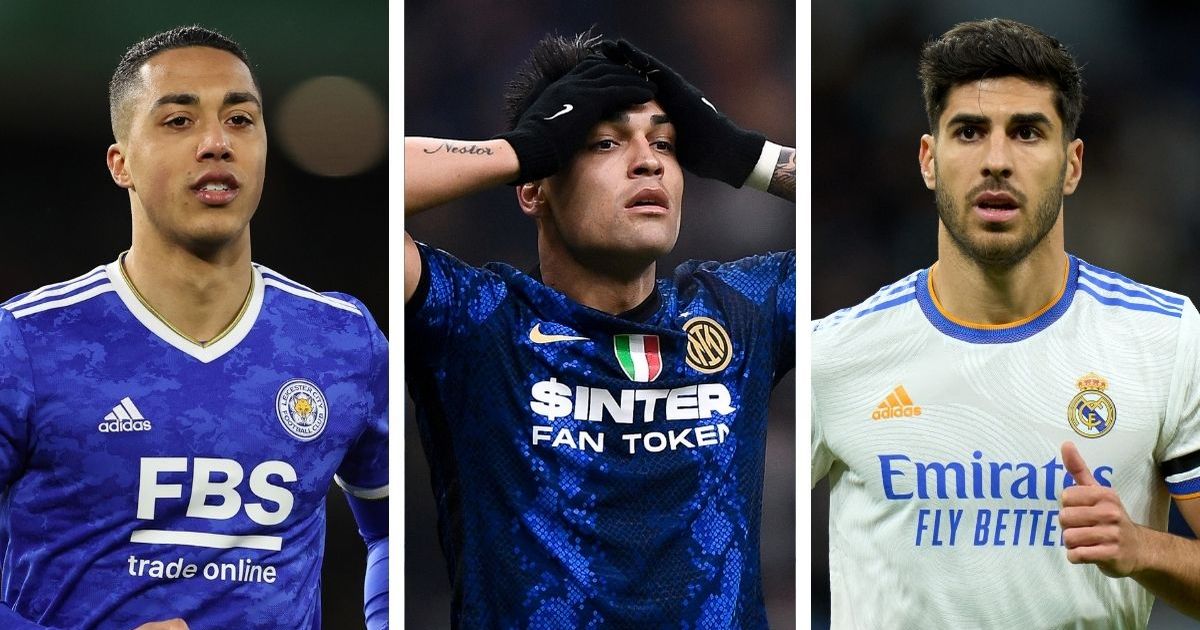 Arsenal will have to decide whether or not to stick or twist in the final days of the transfer window after a stellar start to the Premier League season. The team led by Mikel Arteta is now in first place in the Premier League after winning their first four games.

Additionally, they have already done some fantastic business this summer, with Oleksandr Zinchenko and Gabriel Jesus getting off to really strong beginnings. The bad news is that Mohamed Elneny, who suffered a “serious” injury in the weekend victory over Fulham and the resounding victory over Aston Villa on Wednesday night, will now be sidelined for a prolonged length of time.

He was in the side in place of Thomas Partey, who suffered an injury last week and this could reignite Arteta’s desire to sign a central midfielder. But with just a matter of days left to complete summer business, who have the Gunners been tipped to sign in the remaining days of the window?

Youri Tielemans, Marco Asensio, and Wilfried Zaha. We will see one of them at the Emirates on the deadline day.