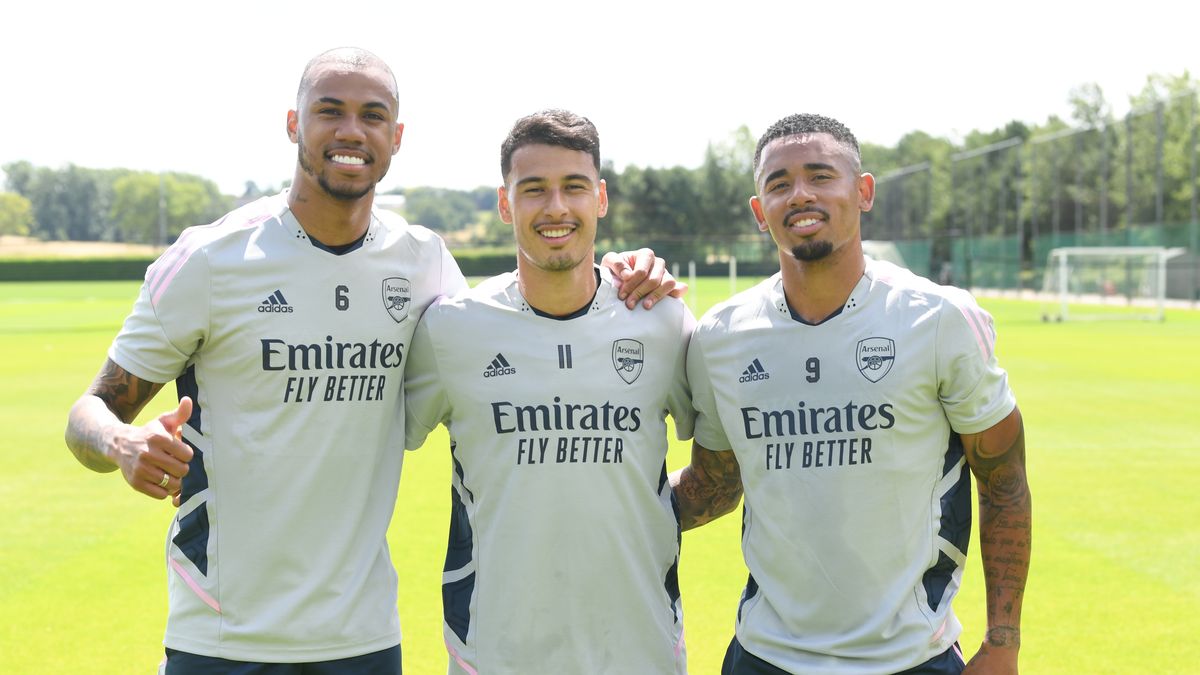 Arsenal trio Gabriel Martinelli, Gabriel Magalhaes and Gabriel Jesus have all not been called up to the Brazil squad ahead of their friendlies against Ghana and Tunisia later this month.

The trio were part of Brazil’s squad in June for their friendlies against South Korea and Japan, although centre-back Gabriel did not feature in either game due to a thigh injury and is still yet to receive his first senior cap. Jesus and Martinelli have both impressed for the Gunners so far this season, with the former scoring twice and grabbing two assists since his big-money move from Manchester City in the summer.

But none of the three will feature for Brazil for their final two matches before the World Cup starts in November. Tite has explained why Jesus hasn’t been included after he named his 25-man contingent for those games.

“Gabriel Jesus, specifically, is having a great time and in contention. Absolutely, yes,” Tite said. “These call-ups serve as opportunities for others. As well as others in this same context. Regarding the number of attackers. Football is creation and scoring, and defensive solidity. If you run away from these characteristics, you will lose.

“This balance point is very difficult in a team and we are looking for it. This number of attackers will not be determined. Athletes’ versatility is an important part.”

This comes after Edu met Tite and Sporting Director Juninho at the Emirates Stadium, and some are suggesting that Edu has convinced the Brazil boss to give them a rest. Martinelli’s omission is not seen as a positive development for his World Cup hopes because of the strength of competition in his position. 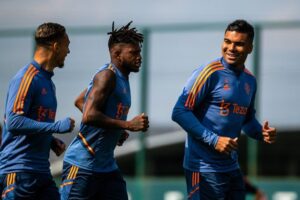 Manchester United have three representatives in the squad, with £86million signing Antony, Casemiro and Fred all included. Brazil will take on Ghana in Le Havre on September 23 and Tunisia at the Parc de Princes in Paris, four days later. These are their final fixtures before the World Cup in Qatar.

Liverpool trio Alisson, Fabinho and Roberto Firmino have been called up, while Spurs forward Richarlison, Lucas Paqueta of West Ham United, Newcastle’s Bruno Guimaraes, Ederson of Manchester City and Chelsea defender Thiago Silva are also in the squad for Brazil matches. Brazil will take on Ghana in Le Havre on September 23 and Tunisia at the Parc de Princes in Paris, four days later. These are their final fixtures before the World Cup in Qatar.