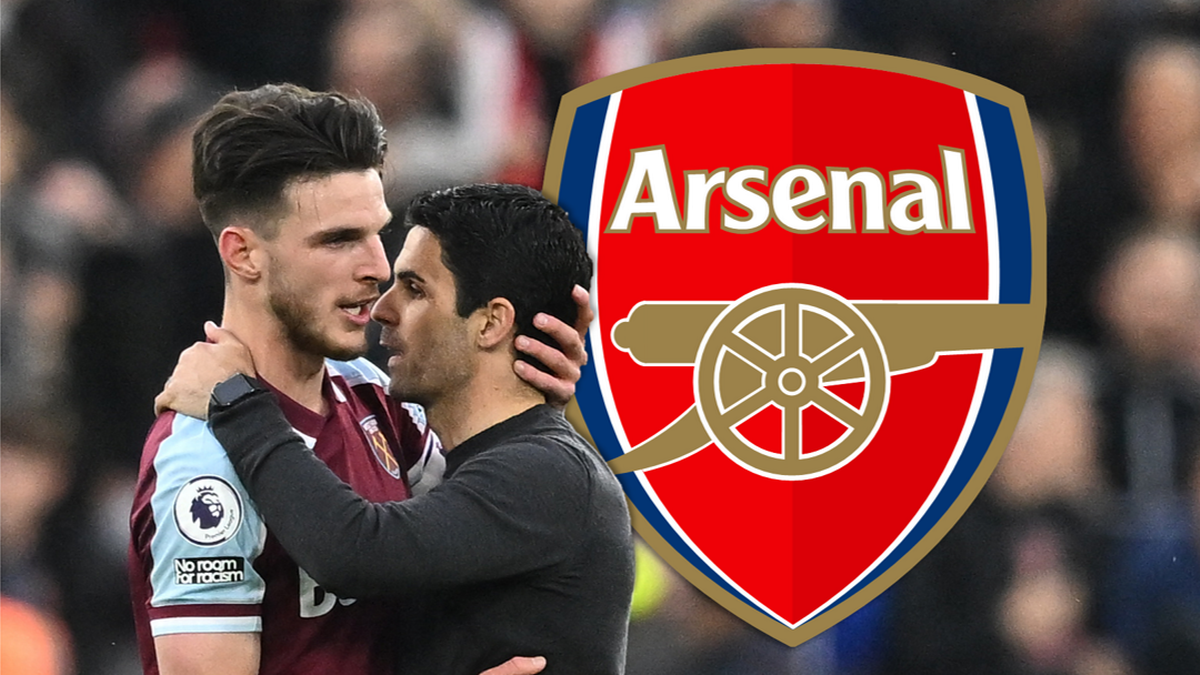 Arsenal have been told by former striker Kevin Campbell that West Ham star Declan Rice should be their midfield successor to Thomas Partey. The Ghanaian international arrived in north London from Atletico Madrid in 2020 and has been a staple in Mikel Arteta’s team this season amid their rise to the top of the Premier League.

Partey has missed a number of games this season with injury and as he approaches his 30th birthday next June, may face more niggles over the coming seasons. This is not to say that at 29, Partey is not playing at the peak of his powers, but as his role is so important, a long-term successor should probably be identified sooner rather than later.

One of those potential options is West Ham’s Rice who has interest from a number of clubs as his time in east London seems to be reaching a natural end, while AC Milan star Ismael Bennacer has also emerged as a possible target.

The 23-year-old’s contract expires in 2024 and there is no indication he will be signing an extension and with West Ham likely wanting to receive a suitable fee that matches the value of their club captain, selling in the summer of 2023 seems to be the best option.

Reports indicate Rice could be available for £70million with Chelsea, who are in desperate need of a midfielder overhaul, firmly in the race for his signature with Jorginho and N’Golo Kante’s contracts up at the end of the season.

Jude Bellingham is another world class talent expected to be on the move in the summer with the Blues and Gunners among a cluster of clubs interested, but Campbell believes Arsenal would be far better off opting for Rice.

“I’d buy Rice all day long. Bellingham is good and he is younger, but the game Rice has is perfect for what we have or what we are going to need. I am thinking he is a natural successor to Thomas Partey, who does things in a different way, but he can control a game himself, like Bellingham.

“But if it was £100m and I had to pick one, then I would pick Rice. I think we have other players there who can do what Bellingham does for us, but there aren’t many that can do what Rice can do.”