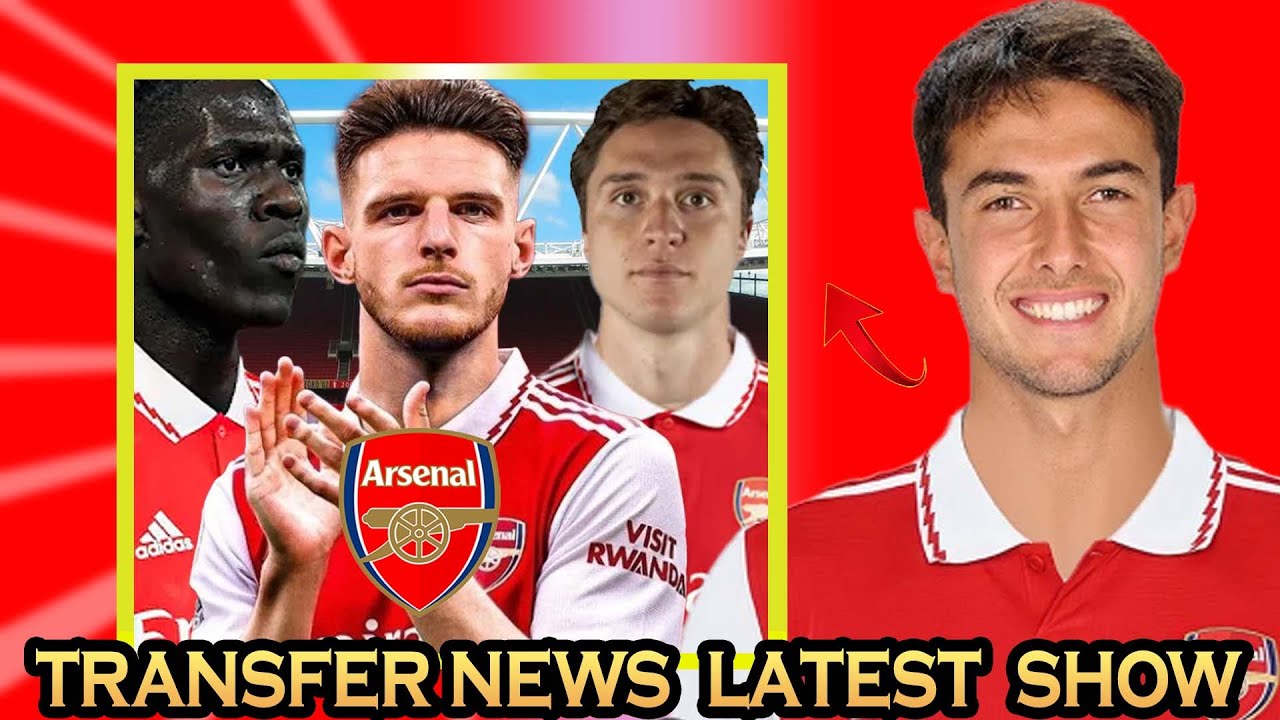 Mohamed Elneny has been missing for some time and the club has been linked to midfielders even prior to concerns over the Egyptian. Yet for the second window in a row, an affliction to the experienced Arsenal man has put additional pressure on the final days in the market.

Arteta was asked by football.london if the injury to Elneny means he would now like more reinforcement in the midfield. The Gunners boss explained that he would like to add further cover in the middle before the close of the market but added that it would not be easy to complete this type of deal.

“Well, we need some more cover in midfield ideally if we can,” he added. “In this market, it’s pretty complicated to do that. The most important thing is that we get the performances and the time on the pitch that we need with the players we have available today that are already really good.”

Arsenal have been linked to both Amadou Onana of Everton and Moises Caicedo of Brighton. Either would add immediate Premier League-level competition to the midfield, something that is greatly needed.

Cedric Soares will complete his loan move to Fulham by the end of this week, football.london understands. The Portuguese international will swap north London for west in a deal that will last six months and contains no obligation or option to buy.

Fulham are set to cover his wages which are estimated to be in the region of £100,000-per-week. Marco Silva was keen to bring in some experience and versatility into his backline and views Cedric as the perfect man for this.

The 31-year-old knows Silva well having worked under him in Portugal at Sporting. The deal will mark Arsenal’s first senior exit of the January transfer window.

Arsenal have made Juventus star Federico Chiesa their No. 1 transfer target, according to reports from Italy. The forward is one of many players strongly linked with a move away from the Juventus Stadium following a probe into the club’s previous transfer dealings.

Juventus’ struggles look set to be other clubs’ advantage with a host of players linked with a late January move elsewhere. The Gunners have reportedly identified Chiesa as their No. 1 target, with Mikel Arteta said to be a huge fan of the Italy international, according to Italian outlet Calciomercatoweb.

Whilst it remains to be seen how strong Arsenal’s interest is in Chiesa, technical director Edu Gaspar could be on course to seal a major boost to the club’s title chance. Partially due to Juve’s financial problems, Chiesa could be available for as little as €20million (£17.6million) – £10m cheaper than Leandro Trossard.