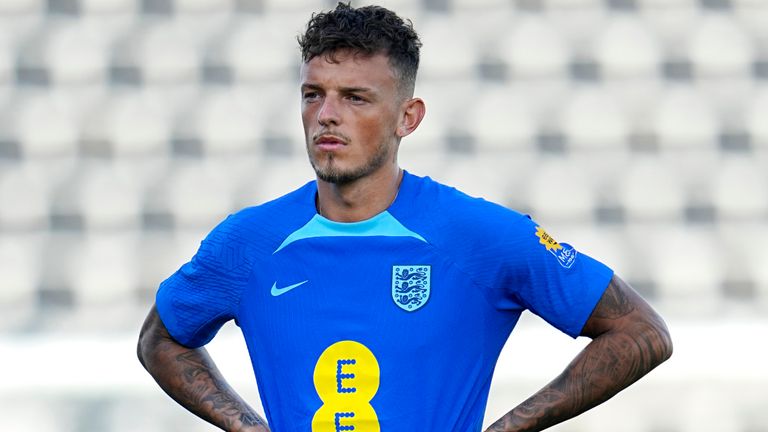 Arsenal defender Ben White has left England’s World Cup camp due to “personal reasons” and will not feature for the rest of the tournament.

White was included in Gareth Southgate’s 26-man squad off the back of his stellar start to the 2022/23 season with the Gunners. The defender has been a model of consistency at right-back for Mikel Arteta, with White’s relationship with Bukayo Saka down Arsenal’s right proving to be a prosperous one.

However, White wasn’t expected to play a prominent role for the Three Lions in Qatar and he didn’t feature in their opening two group games against Iran and the USA before he was taken ill ahead of the Wales clash.

ALSO READ:  Gabriel Jesus should not have played on and Arsenal failed to use their concussion substitute

White was absent on Tuesday night as Southgate’s side breezed past the Welsh, and it’s since been confirmed that the defender has left the England camp.

A statement from the FA (via arsenal.com) on Wednesday afternoon read: “Ben White has left England’s training base in Al Wakrah and returned home for personal reasons.

“The Arsenal defender is not expected to return to the squad for the remainder of the tournament.

“We ask that the player’s privacy is respected at this moment in time.”

Why exactly White has left Qatar is unclear, and any speculation at this stage should be ignored. Nevertheless, we wish Benny Blanco the best whatever the issue is and hope to see him in red and white when West Ham visit the Emirates on Boxing Day.

Arsenal World Cup latest as quartet qualify, Saliba to miss out on debut and Tomiyasu returns