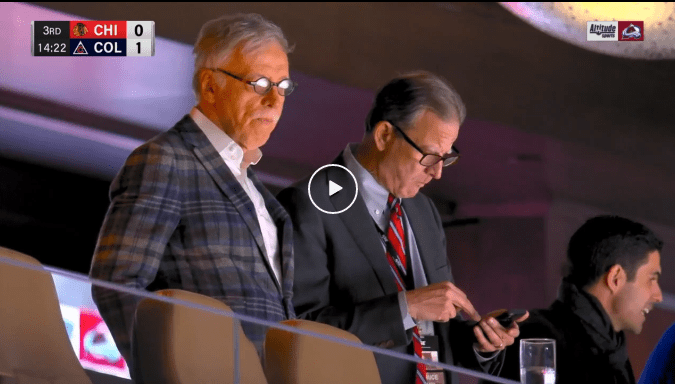 One of Arsenal’s most feared nightmares became a reality this week after Gabriel Jesus underwent surgery on a knee injury that could keep him out for up to three months.

The 25-year-old departed Qatar and Brazil’s World Cup camp early in order to return to the UK for further tests, which ultimately revealed the news nobody wanted to hear.

Jesus has been instrumental for the Gunners so far this season, scoring five goals and providing seven assists in 20 appearances. His quality, energy and winning mentality have seen a significant shift in the team’s performances and are undoubtedly some of the many reasons Arsenal sit top of the Premier League.

Although there is no official time frame for Jesus’ recovery just yet, he is expected to be unavailable for a number of important fixtures over the coming weeks as Mikel Arteta looks to maintain his side’s impressive form.

Eddie Nketiah is likely to get his chance and become Arsenal’s starting striker while Jesus recovers, but just three goals in 19 appearances this season could leave sporting director Edu little choice but to bolster the frontline with new additions.

If that does indeed turn out to be the case, then Arteta has two potential candidates thanks to Stan and Josh Kroenke. As football.london has previously explained, KSE have been looking to create deeper connections between their sporting franchises in order to expand the club’s scouting network across North America.

Auston Trusty’s move from Colorado Rapids is believed to have been part of their plan, while links to Facundo Torres and Jesus Ferreira suggest Arsenal are looking to acquire even more talent from the States.

Both players could represent strong options for the Gunners this winter having enjoyed a standout season in MLS. Various reports claimed Arsenal held talks with the representatives of Torres, who scored 13 goals and provided 10 assists across 40 appearances from the wing for Orlando City.

Meanwhile, Ferreira set the standards for his fellow centre forwards in the league after bagging 18 goals in 38 games for FC Dallas. According to transfer reporter Dean Jones, Arsenal scouted Ferreira throughout the season and during the World Cup.

Torres represented Uruguay while Ferreira represented the USMNT in Qatar, however, they have since returned home after their respective countries were knocked out of the tournament.

Both players have a combined value of just £13.8million on Transfermarkt, but it would be no surprise to see their values rise after such a successful season for club and country.