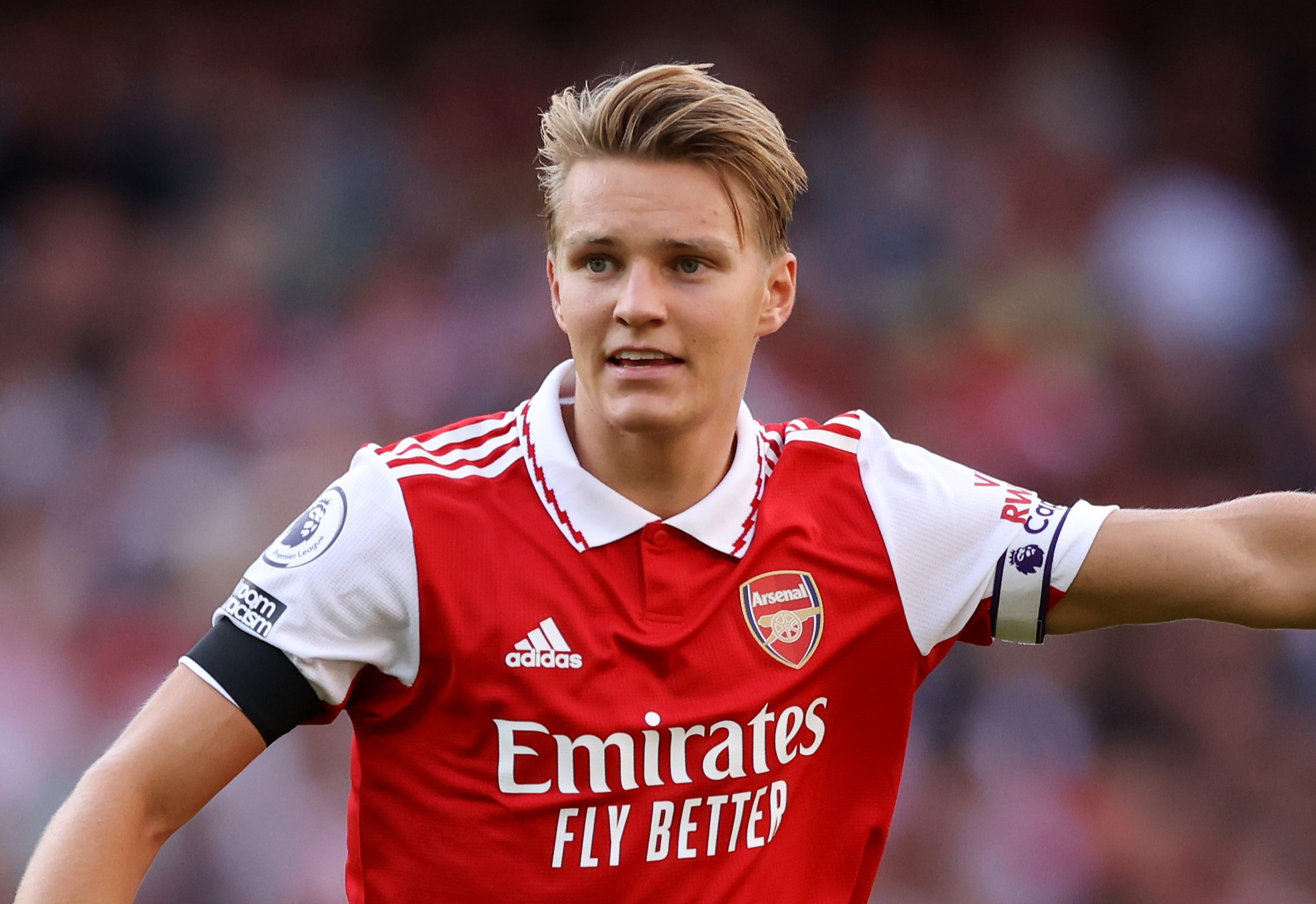 Man United legend Rio Ferdinand has hinted on his YouTube channel that Arsenal captain Martin Odegaard could be on his way out of Arsenal if Barcelona comes for him.

According to Ferdinand, the Spanish giants are the only club that stand a chance to lure the Norwegian out of the Emirates Stadium.

Odegaard has engineered the Gunners to another level so far this term as they find themselves eight points clear at the top of the table.

The Gunners skipper notched his eighth goal of the campaign with the long-range strike against Tottenham in Sunday’s North London derby and five assists to add to his contribution to the team.

Ferdinand was asked whether Arsenal can keep Odegaard. And he suggested that there are only a couple of sides in world football who would stand any chance of signing the 24-year-old.

“The only place he goes is somewhere like Barca. If they come in, it’s a different conversation,” he told his YouTube channel.