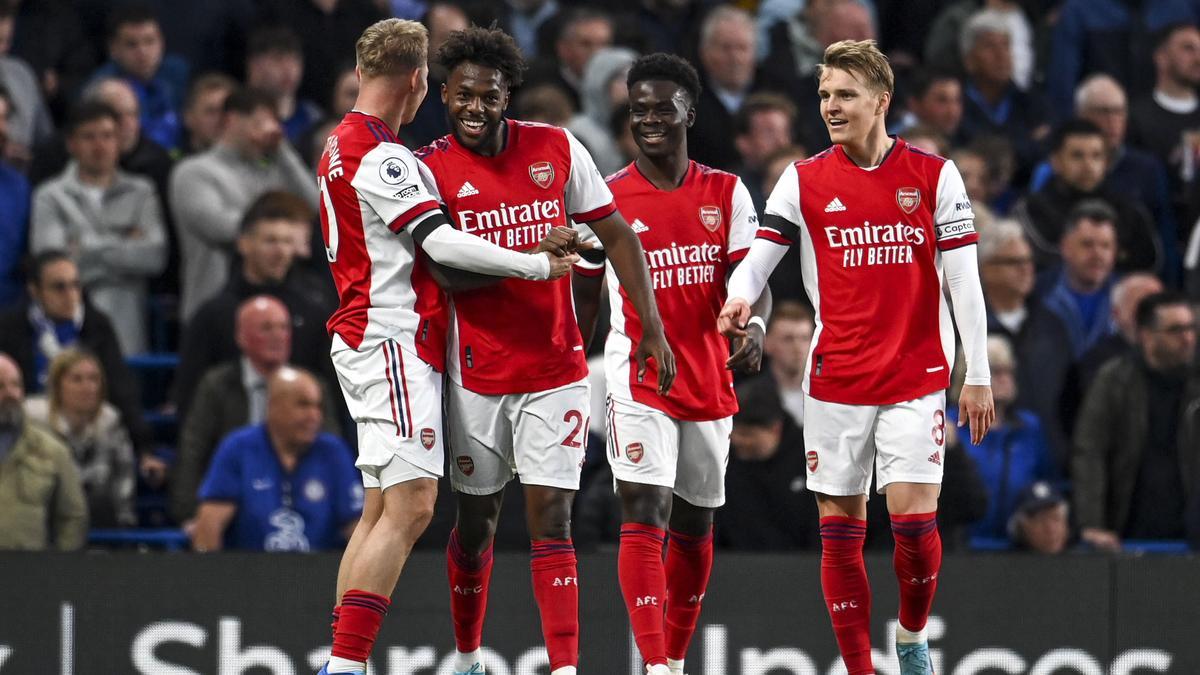 Serie A giants Juventus are eyeing a move for Arsenal defender Nuno Tavares who is currently on loan at Marseille.

THE LOWDOWN: EXCELLING IN FRANCE

Last summer, Tavares joined Arsenal from Benfica and was expected to feature in the absence of first-choice left-back Kieran Tierney. However, the Portuguese struggled a lot and was subsequently sent out on loan after the arrival of Oleksandr Zinchenko from Manchester City.

In France, Tavares found his mojo back and has been playing quite well for Marseille. He scored on his debut and went on to feature in all of his side’s UEFA Champions League games. So far this term, he has made 20 appearances in all competitions for Igor Tudor’s side and has three goals to his name.

His performances in France have now alerted Serie A giants Juventus and they are keen on getting him in January.

Italian side Juventus are reportedly interested in signing Nuno Tavares as a replacement for Alex Sandro who is expected to leave the club in the summer.

Sport.fr note that Juventus have identified Tavares as that player and could even push to sign him in January.

At Juventus, long-serving left-back Alex Sandro will be out of contract in the summer and the club is keen to get a replacement. The report states that while Juventus will, of course, have to negotiate with Arsenal, they could also speak with Marseille about releasing the 22-year-old from his loan so he can move in January.

Tavares is enjoying his time in France and the idea of going to Italy might not appeal to him at this time. To even think that he wanted Arsenal to insert a buy option in his contract before moving to Marseille goes to show how much he wanted the move.

It looks difficult to see him go to Italy in January. It could happen in the summer but probably not in a few months’ time.