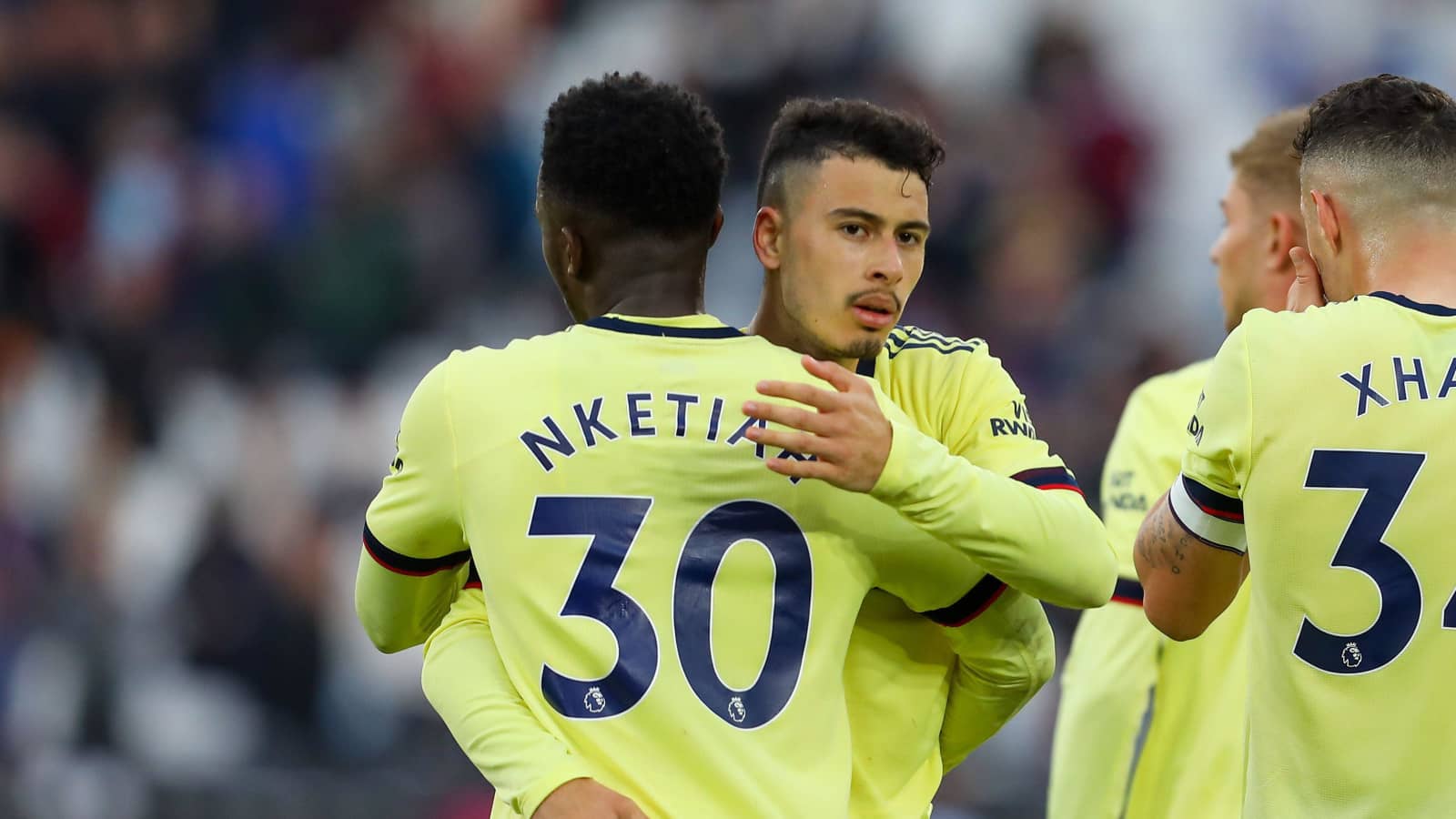 Milan have set their sights on Gabriel Martinelli to replace Rafael Leao, who could depart from San Siro during the winter transfer window. The 21-year-old attacker has two years left with Arsenal and is reportedly valued at nearly €40-50m.

The Rossoneri have made an indifferent start to their defence of the Serie A title. Milan only managed a draw with Sassuolo on Matchday 4, with some of their attacking talents on the wings proving to be underwhelming. Moreover, they could lose one of the main stars before the summer transfer window shuts down.

Leao’s future remains in doubt, with the Rossoneri fruitlessly attempting to renew his contract. Milan value him at more than €100m, with some specific interest coming from the PL. If the Rossoneri lose Leao, who has two years left on his contract with Milan, they might attempt to sign a viable replacement.

The Italian media are linking them with an ambitious move for Martinelli, who might be untouchable in the current scenario. Gabriel, like Leao, has two years left on his contract, although the London giants reportedly have an option to renew it for another campaign.

According to the report, the South American forward is valued at €40-50m, but there is no chance the Gunners will entertain any offers. The Brazilian attacker is happy with life in London, and there is no chance a move will happen.

Arsenal Are Keeping Tabs On This Gifted Playmaker: What Will He Bring To North London?