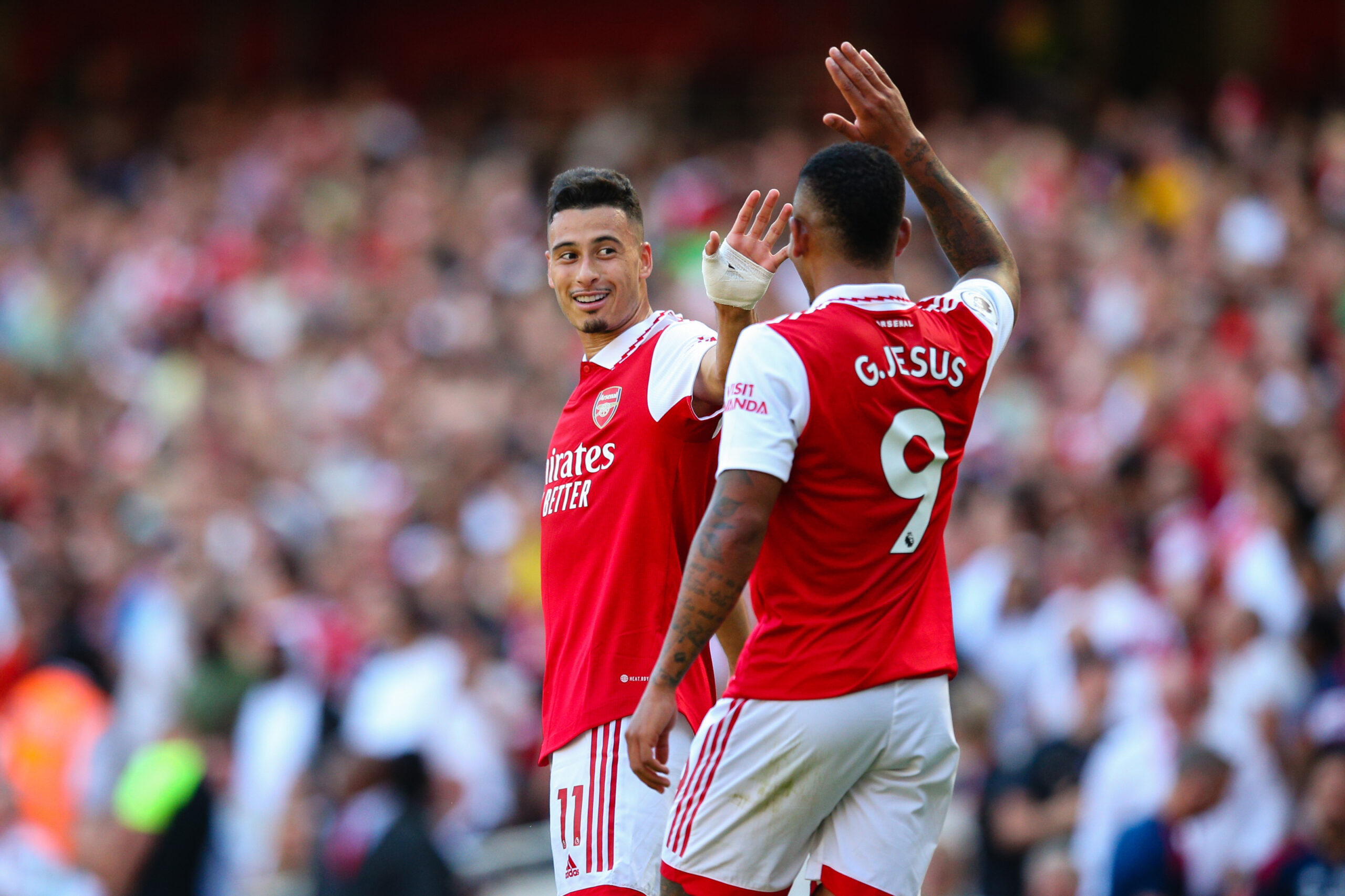 The Milan player scored 14 goals and provided 12 assists in 42 appearances last term, while he has found the net in one of his club’s opening four league games this season.

Leao’s form caught the attention of Chelsea, who failed with an €80m (£69m) bid to sign the Portugal international late in the transfer window.

Although the 23-year-old remains with the club, the Serie A champions are mindful that he could still leave in future transfer windows.

According to Calcio Mercato Web, Milan are already considering Arsenal’s Martinelli as a potential replacement for Leao, who has a €150m (£129.2m) release clause.

The report indicates that with two years left on his Arsenal deal, which also includes an option for another year, Martinelli would cost between €40m (£34.7m) and €50m (£43.4m).

Martinelli has started all five of Arsenal’s Premier League games this season, scoring three goals to help his side maintain their 100% record.

Arsenal: Edu ‘connections’ could lure £87m star to the Emirates