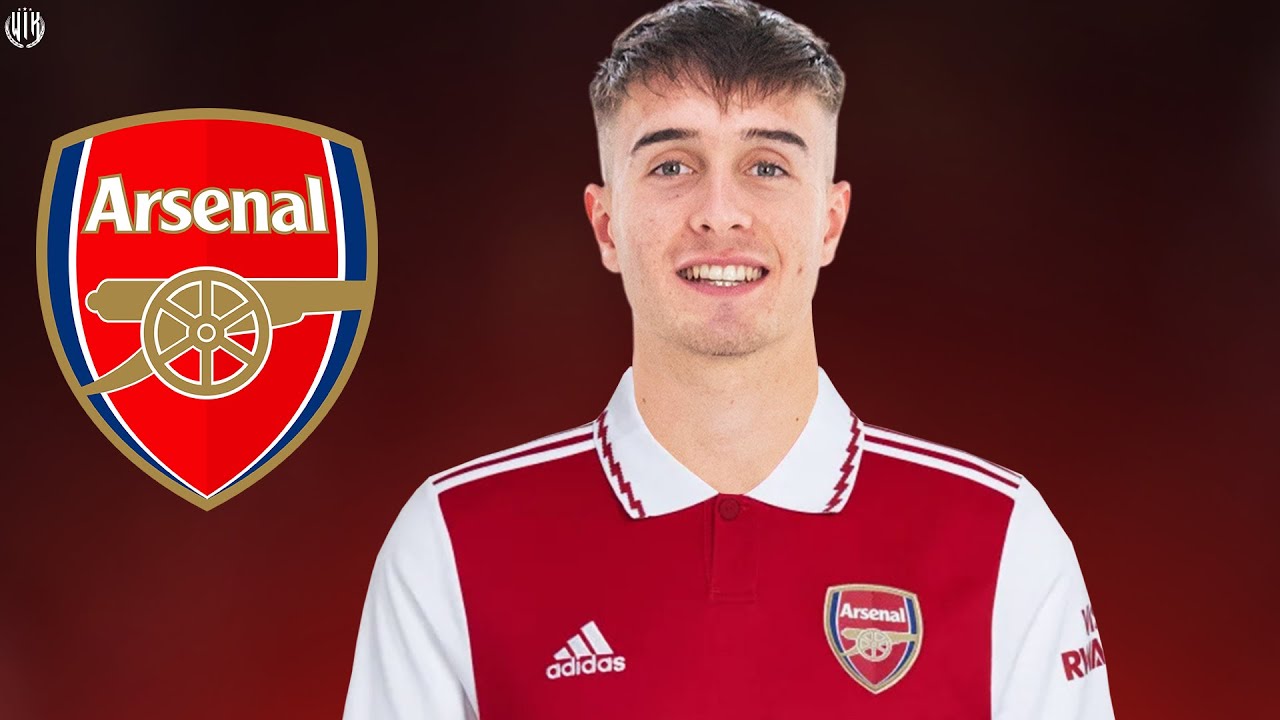 Arsenal and Newcastle ate targeting a move for Real Valladolid defender Ivan Fresneda. U19 Spain international has already created a storm in the footballing circuit. And Valladolid will demand nearly €30m to part ways with Ivan. Fresneda just made his debut in La Liga in September and has already caught the attention of some big teams.

The 18-year-old right-back has not been able to nail down a permanent spot in the starting lineup but has already featured six times in the Spanish top flight this term. The London giants are believed to have a pretty strong interest in the Spanish defender.

But their fullback department is quite congested. The Spanish coach has mostly preferred Ben White, who has had a good time as a makeshift right back. Apart from White, Mikel Arteta also has Tomiyasu and Cedric at his disposal, leading to a quite complicated situation.

But White’s service could deem to be futile in the near future as he is more natural as a centre-back. Meanwhile, Cedric Soares has been linked with a move to Fulham. Despite being well-stocked in the right-back section, they want more options going into the campaign.

And the Spaniard has emerged as a likely option. And Arsenal and Newcastle United will need to fork out €30m to sign the defender. But they do not seem to agree with his €30m price tag and are set to offer much less for his service.

REVEALED: Who Arsenal could sign instead of Joao Felix as Mykhaylo Mudryk transfer ‘edges closer’