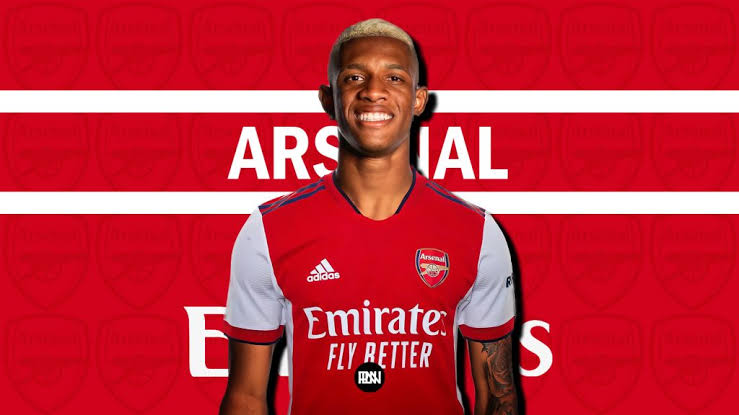 According to transfer guru, Arsenal have ‘many names’ on their list of potential midfield targets but choose to talk about Danilo of Palmeiras. The Gunners are keen to strengthen their engine room options in the upcoming winter transfer window.

It is believed that the North London outfit are ‘keen on adding a central midfielder and a winger’ in the January window to be able to fight for the Premier League title.

However, attention has been on Shakhtar Donetsk winger Myhaylo Mudryk as the club have made an initial offer worth up to €65 million (£57million) bid which was rejected.

Howbeit, Danilo is now mentioned as the midfielder Mikel Arteta and Edu could settle for.

Ben Jacobs then told GMS that Palmeiras were looking for around £20 million for the Brazilian and that the capital club’s pursuit was still ‘one to watch’ for the winter window.

Romano has confirmed this as he told GMS that Arteta has several players on his wishlist for that area of the pitch despite nothing being at an advanced stage at this moment in time.

He said: “There are many names on the list including Danilo of Palmeiras, a player they have followed for a long time, but at the moment, there is still nothing advanced.”

The 10 best ways to celebrate scoring a goal