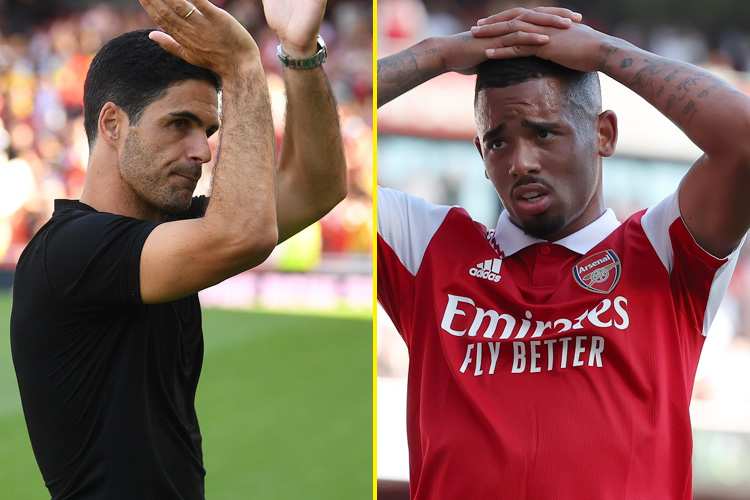 Arsenal boss Mikel Arteta has again insisted that he would be active in the January winter transfer window starting in weeks time.

Arteta said this after their friendly defeat to Juventus.

The North London outfit are short in the midfield and lack alternative at the wing, hence the need to bring in new faces.

Arsenal are currently top on the log and they hope to fight till the end.

In his remarks, Arteta said, “I think we’re in a really good place. Everybody is in a high emotional state because we are where we want to be which is the top of the league. I think we have deserved to be in the position that we’re in with the way we have played and approached games.

“This window has been to reinforce the position that we’re in. The good news is the amount of things we can still to do to improve to be a better team.

“I think it’s been really positive. We had the players that we had. They trained exceptionally well. Better than I’ve probably ever seen them train. They competed exceptionally well and we just have to continue. It’s a long marathon and we have to go game by game.”