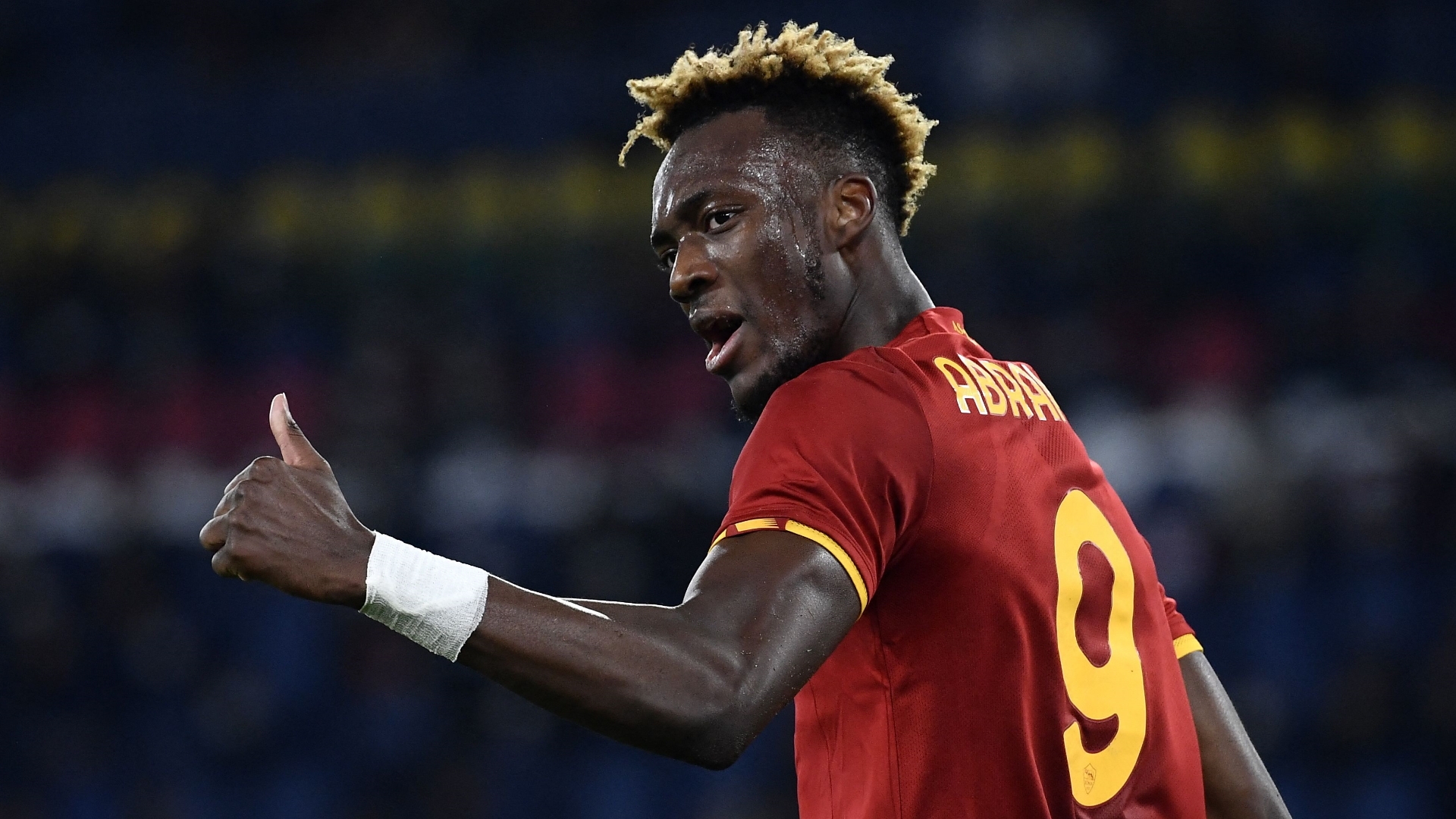 Barcelona director Jordi Cruyff has revealed what the Spanish giants intend to do with Memphis Depay in the January transfer window amid significant interest from the Premier League.

Speaking to Mundo Deportivo, he said: “Why should we sell Depay in January if it’s difficult to sign new players because of Financial Fair Play? He’s always been a great professional. He can be really helpful.”

With Depay’s contract expiring in June, Cruyff also gave a response to a possible departure at the end of the current campaign, stating: “We will see in the next months.”

Arsenal boss Mikel Arteta has insisted the club will make a decision on their January transfer plans when they become aware of Gabriel Jesus’ timescale out of action.

The Gunners boss was faced with questions about Jesus’ injury for the first time after his side’s 3-0 win over Lyon. Asked if he had an update on the 25-year-old’s timeframe and whether the injury changes his January plans, Arteta said: “No. We know that he needed some intervention in the knee and we have to take day by day, week by week and see where that takes us.

“What it affects is who we are as a team because he gives us so much. What we can do after that when we know the timescale better and we have when we can have him back we will look at the options and try to make the right decisions.”

Arsenal may be on red alert after reports state that AS Roma are willing to accept a cut-price deal for striker Tammy Abraham.

Italian outlet Radio Radio claims that the Chelsea academy graduate is unhappy and is eyeing a potential exit.

A departure would be possible if a fee could be agreed, with the same report stating around £43million could be enough to land him. That is despite the huge £68.8million buy back clause Chelsea have in his contract, though that doesn’t activate until the summer transfer window.