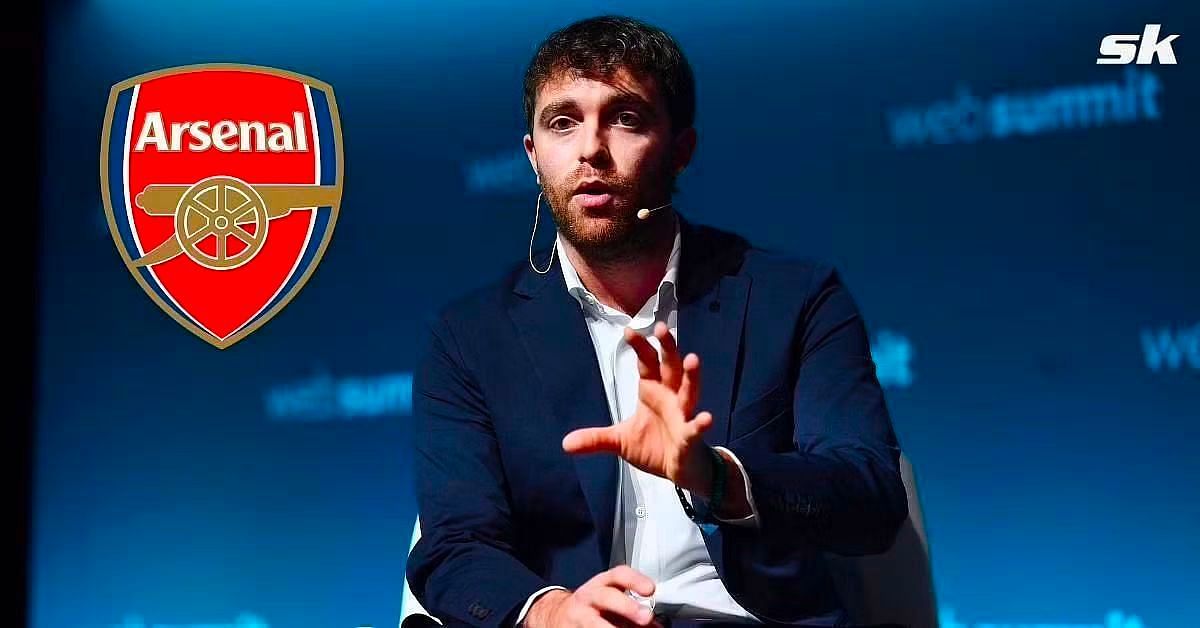 Fabrizio Romano has further opened up on Richarlison’s move to Tottenham this summer, despite reported interest from Arsenal and Chelsea.

Arsenal and Chelsea were believed to be linked with the signature of the forward when he was with Everton but failed.

Writing in his column for CaughtOffside this week, Fabrizio Romano has tried to clear up any talk of a move to Chelsea, or even Arsenal.

“Chelsea made a bid for Richarlison during the night before his medical tests with Tottenham (made in Brazil); Richarlison had already an agreement with Spurs and same on clubs side, but Chelsea wanted to hijack the deal,” Romano said.

This was confirmed by the player in an interview with FourFourTwo, saying: “I was on holiday in Brazil when I heard that Tottenham had made Everton an offer.

“I was happy, because they are a huge team. Then it was all about the clubs negotiating a deal, and fortunately everything went well. Antonio Conte called me during the negotiations and expressed how much he’d like to have me on board – that was vital for my decision.”

When asked about the interest from London rivals Arsenal and Chelsea, he added: “I know Chelsea made an offer, and I believe Arsenal also contacted Everton to ask about my situation, but Spurs came in and paid the fee, you know? It’s as simple as that.

“Everton had to sell some players to avoid a Financial Fair Play problem, and the negotiations were very brief, to be honest. I signed the contract during my holiday in the Pantanal [a remote region of Brazil].”