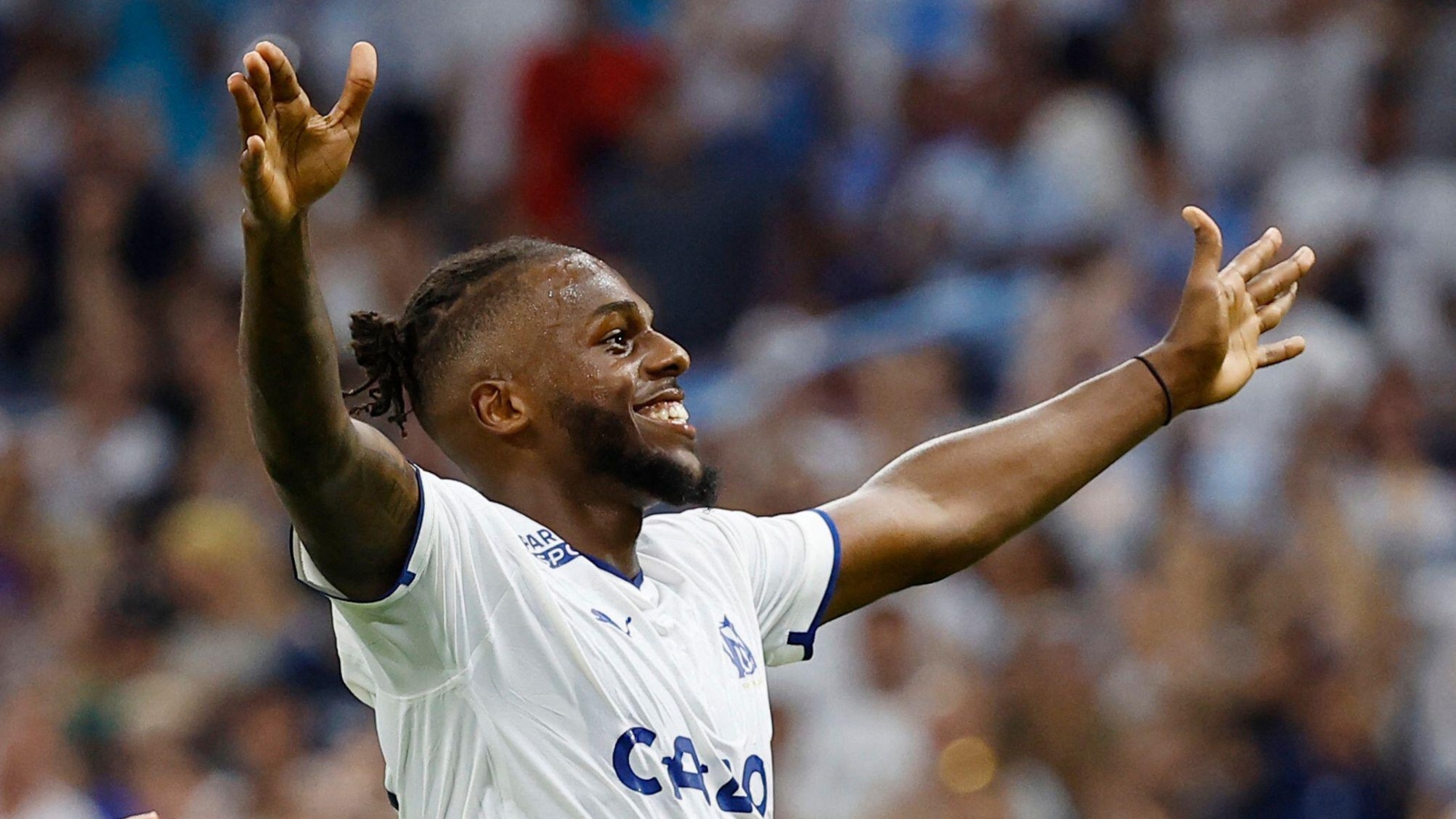 Nuno Tavares has excelled since leaving Arsenal this summer on loan. The full-back, who initially impressed when he first arrived at Arsenal, suffered from a massive drop in confidence during the season and it seems as if he is enjoying life away from Mikel Arteta.

On loan for the season with Marseille, where William Saliba impressed so much before coming back as a first-team starter at Arsenal, Tavares it seems would have liked the option to stay in France.

“At Arsenal, I do not know if it was a problem of competition with Kieran Tierney,” Nuno told RMC. “And for me, that’s not even the point. I came to Marseille to finally be able to play in my position.

“By signing with OM, I wanted to have an option to buy, but Arsenal refused. With my agents, we always wanted this purchase option, but not Arsenal.

“Now I’m at OM, and with or without an option, I’m happy.

“At Arsenal, I would have probably only played in the cup [FA Cup and EFL Cup]. I came to Marseille to play in my position, in the Champions League, in the league and in the cup [competition]. Marseille gave me this opportunity.”

Arsenal may return for £172,000-a-week duo amid ‘worrying signs’ at Emirates

Arsenal keeping tabs with No.11 La Liga forward ahead of January move