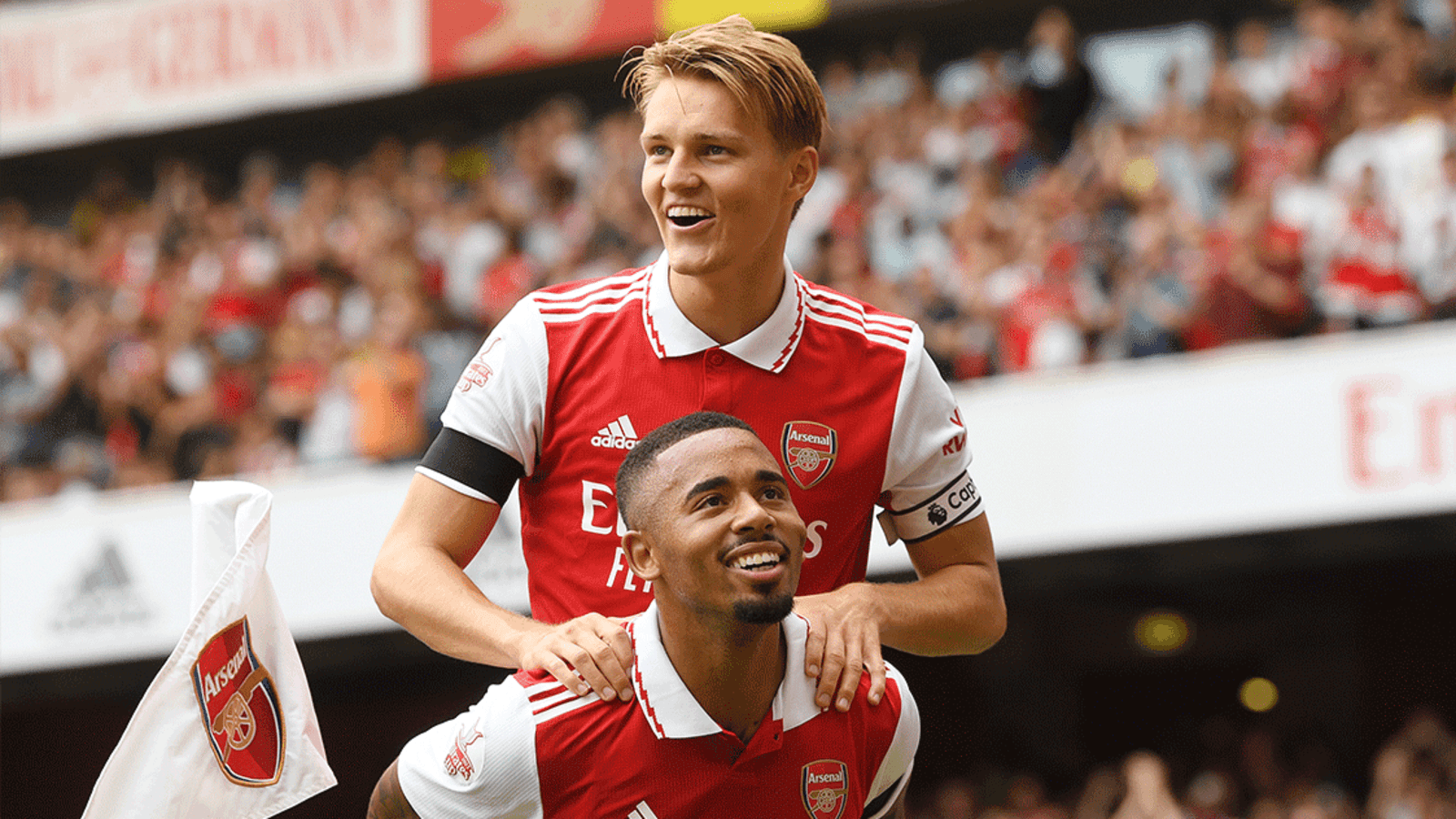 Mikel Arteta played a masterstroke during the summer transfer window when he brought in Jesus from Manchester City for €45 million. The player has enjoyed a good start to life with the Gunners, scoring four goals and providing three assists in eight games.

While he is not a behemoth akin to the likes of Erling Haaland or Darwin Nunez, Burley believes the Brazilian possesses great physical attributes in his game. Here’s what Burley told ESPN:

“They have recruited well. They have a striker that has great movement. He’s physical. I don’t think people realise how physical Gabriel Jesus is. The way he uses his body. How he uses that frame, it’s not the biggest, but he uses it brilliantly.”They have so many facets to their game, at the moment. And if you are an Arsenal fan right now, then you have got to be enjoying watching some football with some backbone to it.” (h/t hitc.com)

While Jesus has blossomed early in his career with the Gunners, he wasn’t called up for Brazil’s upcoming international games. Considering that the FIFA World Cup 2022 is on the horizon, this might come as a blow for the Brazilian.

“There was (contact), after the call-up, yes. I respect the coach’s decision a lot. I respect Tite, the entire staff. As I said, I’m Brazilian, I’ll always root for the team. And I also respect the other players, who have a lot of quality.

“I’ll keep doing my best to have the opportunity again. What is in my control is my performance. I will always try to give my best, finish the plays. Today, I had some chances that I could also improve a little more, I know. I’ve been training, trying to do my best.”Rio Ferdinand lauds Arsenal star Fabio VieiraFormer Porto and current Arsenal star Fabio Vieira.

With Martin Odegaard out injured, Fabio Vieira was handed his first Arsenal start by manager Mikel Arteta against Brentford. The Portuguese scored a stunning goal as well.