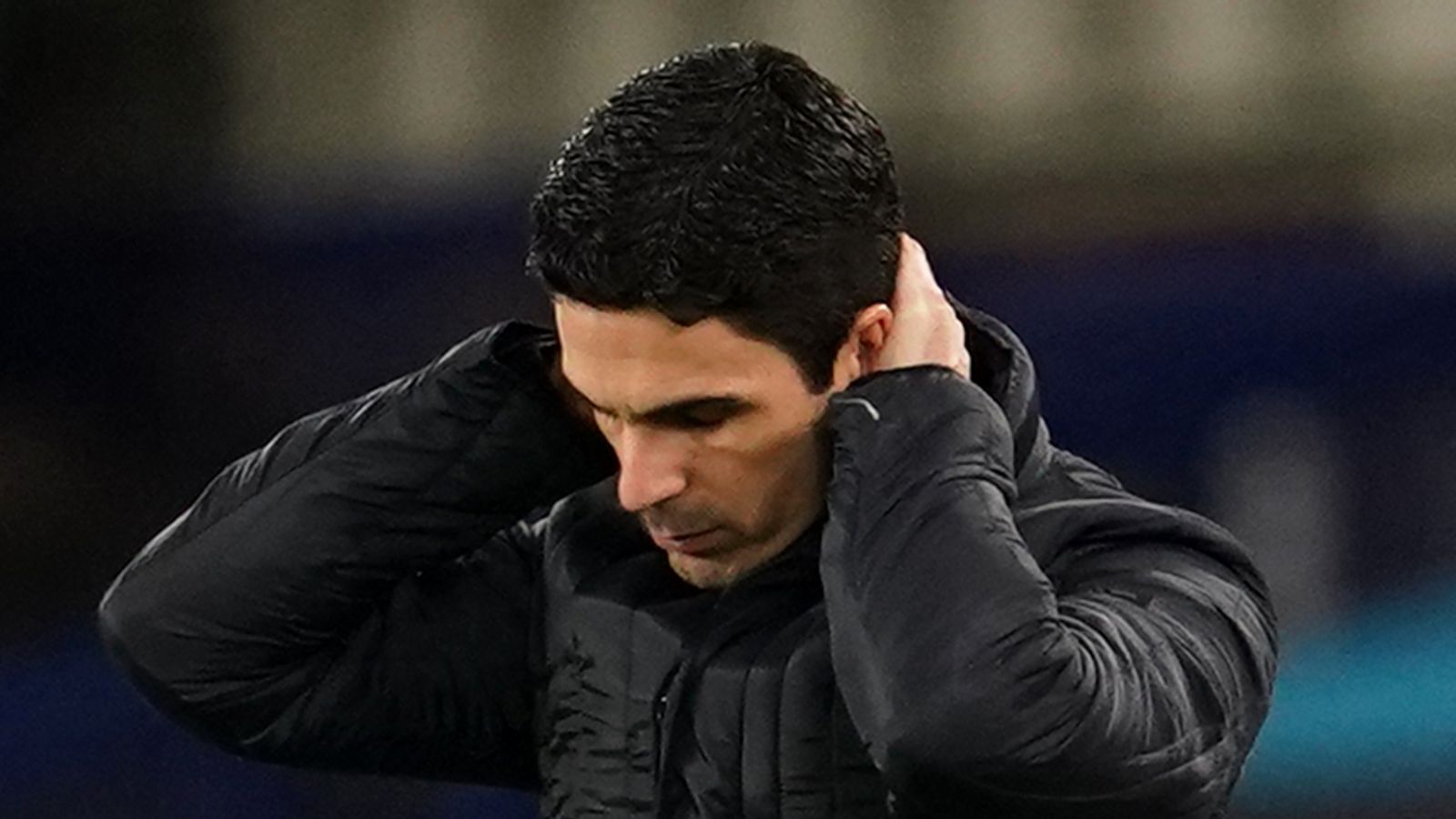 Arsenal are reportedly not a contender to sign Atletico Madrid forward Joao Felix in 2023.

The Gunners have recently been credited with an interest in the Portugal international, who is widely expected to be on the move either in January or during next summer’s transfer window.

However, Italian journalist Gianluca Di Marzio has said that Mikel Arteta’s side are not in the running for his signature, with Felix wanting to make the move to Paris Saint-Germain.

“Arsenal certainly not, because he wants to play for Paris Saint-Germain. Atletico Madrid just don’t want to lose him at all and they are asking 130/140 million euros for him! Paris Saint-Germain would be a logical choice if he does leave Atletico,” Di Marzio told SoccerNews.

“After all, there are not that many clubs that can afford to pay him and PSG are interested in young players for the future, so that they can absorb a departure from [Kylian] Mbappe or Neymar.

“Or so that they have a replacement when [Lionel] Messi’s contract expires.”

Manchester United have also been heavily linked with Felix, as the 20-time English champions look at possible replacements for Cristiano Ronaldo, who recently had his contract terminated.

Atletico CEO Miguel Angel Gil Marin recently said that the Red and Whites were willing to discuss a possible exit for the Portugal international during the January transfer window.

“[Joao Felix] is the biggest bet this club has taken in its history. I personally think he’s a top talent, a world-class player,” Gil Marin told TVE last month.

“For reasons it isn’t worth getting into – the relationship between him and the boss (Simeone), the minutes played, his motivation right now – it makes you think that the reasonable thing is that if there’s an option that’s good for the player, good for the club, we can look at it.

“I’d love him to stay personally, but I don’t think that’s the player’s idea.”

Despite Atletico’s desire to discuss a sale, it is believed that the capital giants would want a fee in the region of €100m (£85.9m) for the former Benfica youngster.

There have also been suggestions that a loan move could be discussed, with Felix determined to have a change of scenery after impressing for Portugal at the 2022 World Cup.

The 23-year-old has scored 33 goals and registered 18 assists in 129 appearances for Atletico in all competitions, including four goals and three assists in 18 outings during the 2022-23 campaign.