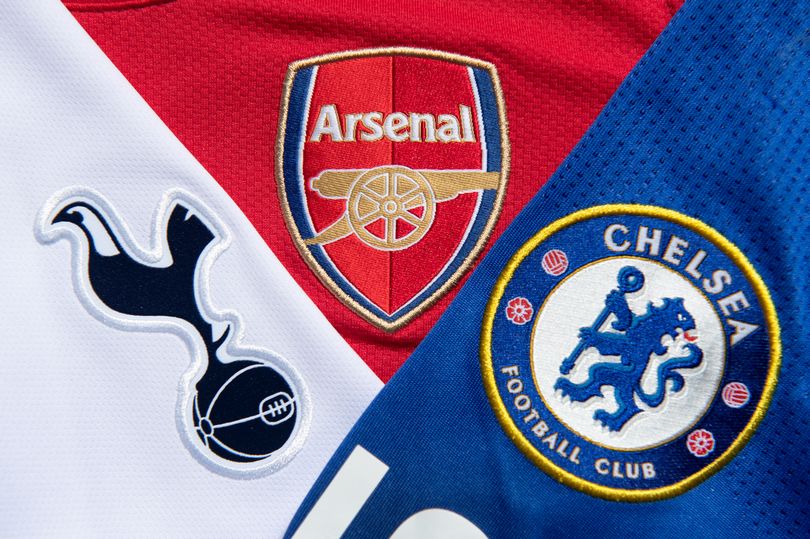 Todd Boehly’s suggestion of a Premier League All-Star fixture doesn’t seem so far-fetched anymore. The Chelsea co-owner was subject to considerable backlash from large sections of the football community when he voiced his idea at the SALT conference in New York earlier this month.

But, the American billionaire doesn’t look so silly now with higher-ups catching wind of his idea. According to The Times, plans for an All-Star game are set to be revived, with a Premier League XI set to face the best players from Germany, Spain and other top leagues.

It’s said that the event ‘could be staged around the world as a means of growing global audiences.’ The proposal of an overseas fixture follows backlash from when similar ideas have floated around in the past – namely when the 2021/22 Supercopa de España was hosted in Saudi Arabia.

If a Premier League All-Star clash were to take place it would undoubtedly affect Arsenal, Chelsea and Tottenham Hotspur, with key names likely to be included in the squad. Gabriel Jesus, WIlliam Saliba and Bukayo Saka would likely represent the Gunners, Raheem Sterling, Mateo Kovacic and Reece James from the Blues, with Harry Kane and Son Heung-Min from Spurs.

As aforementioned, Boehly is a catalyst for the latest developments regarding an All-Star clash. Speaking at the SALT conference in New York, he proposed a ‘North vs South’ match which would help raise money for the English football pyramid.

The American billionaire also suggested that the current automatic three-team relegation system should be scrapped in exchange for a four-team mini-tournament instead. Raising eyebrows, the Chelsea co-owner asked: “Ultimately, I hope that the Premier League takes a little bit of a lesson from American sports and really starts to figure out, ‘Why wouldn’t we do a tournament with the bottom four teams?

“Why isn’t there an all-star game?’ People are talking about more money for the pyramid. With the all-star game in LA this year, we made $200 million from a Monday and a Tuesday. You could have a North versus South all-star game for the Premier League and fund whatever the pyramid needed very easily.”

When asked whether his proposal was being actively discussed, Boehly said: “Listen, I think everyone likes the idea of more revenue for the league.”