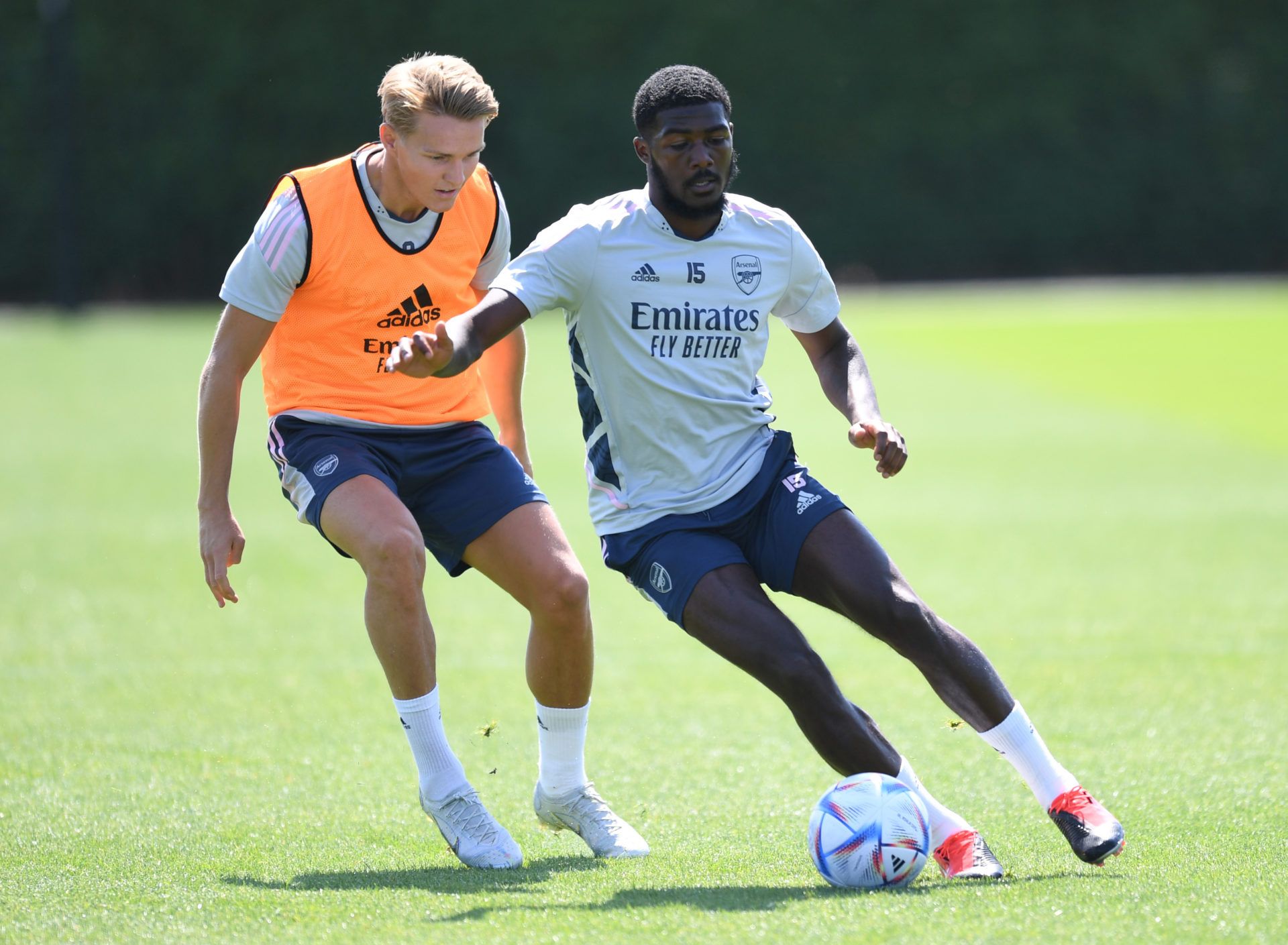 As the Spanish manager begins his summer clean-out, Southampton has started talks to recruit Arsenal fullback Ainsley Maitland-Niles on a temporary basis. The England international was a regular throughout the first few months of the Spanish manager’s tenure and was essential to Arsenal’s triumphs in the FA Cup and Community Shield.

These performances led to Ainsley receiving senior England attention, and Mikel Arteta worked hard to keep hold of a footballer who was the target of a £20 million bid from Wolves. Since then, though, Maitland-Niles’ career has suffered severe stagnation, and he has received little opportunities to shine in his preferred midfield positions.

The 24-year-old wingback has been on loan at clubs like West Bromwich and Roma, but under Jose Mourinho’s leadership at the Serie A club last season, he was unable to have a meaningful influence.

The English fullback, who had already visited his old team in the summer, will be permitted to go on loan after the Spanish manager determined that he was no longer needed.

Although Bournemouth, West Ham United, and Leicester City have all showed interest, the Saints seem to be in the lead in the race to sign a player who can play in midfield, the wings, or defense.

Once his exit from Arsenal is official, the Englishman will follow Nicolas Pepe in joining Nice as the 5th football player to do so this summer, either permanently or on loan.