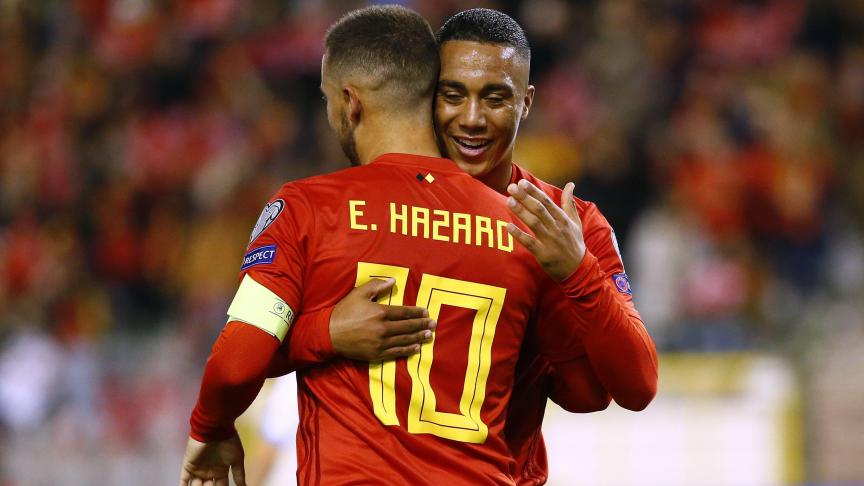 Youri Tielemans is keen on joining Arsenal and is unlikely to extend his contract with Leicester City. The Spanish manager chased Belgium international during the summer and could test the Foxes’ resolve with a January bid. The winter transfer window will be a testing period for Mikel Arteta and his quest to add quality to his squad.

The London giants are operating on thin numbers since the campaign began, with many pointing out that the lack of squad depth could make or break their campaign. They endured problems in their quest to finish in the top four due to a need for more quality in certain areas.

While the Gunners addressed some of the issues in the summer, they still need a squad capable of competing for the PL title. The London giants demolished Nottingham Forest to reclaim the top spot. But there are questions about whether the Spanish manager can sustain a challenge against the likes of Man City with such a squad.

Arsenal are thus keen to bring in reinforcements in January. Links with midfielders and wide attackers are widely mentioned in media stories. The Arsenal board is ready to back Mikel Arteta’s foray into the market. Edu Gaspar will look for financially viable deals and then decide alongside the Spanish manager over certain footballers.

And one of them could be Youri Tielemans, who reportedly wanted to join them in the summer. The Gunners reportedly retain an interest in the Belgian midfielder after not making an official approach in the previous window.