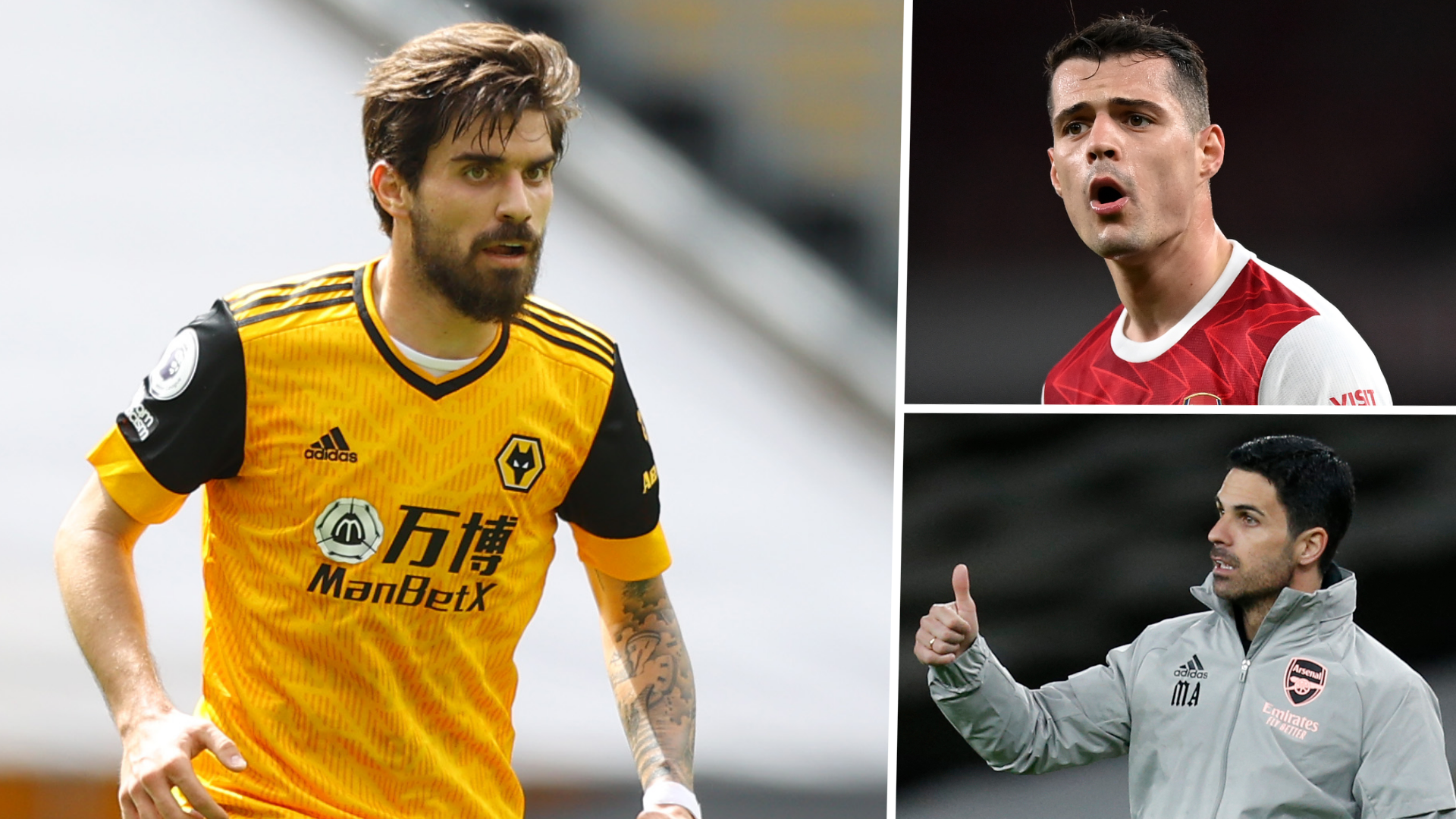 However, his consistent injury issues mean Arsenal cannot entirely rely on the midfielder. It is for this reason that an alternative option that can offer a similar amount of quality is needed and this could be Edu’s thinking in the Gunners’ pursuit of Ruben Neves. And it seems that Barcelona have revealed the price it would take to secure his signature.

According to Spanish news outlet Sport, Barcelona’s pursuit of Neves is ‘very advanced’. His transfer could even be completed for €50million (£44million) in January.

However, according to the Sunday Express, the Gunners are hoping to move ahead of rivals in their pursuit of Wolves midfielder Neves. The Gunners are known to be admirers of the Portuguese international after being heavily linked with him last season.

So far in this campaign, Neves ranks sixth in the Premier League for the most tackles, as he taken the ball from his opponent on 34 occasions. This part of Neves’ game has certainly gone under the radar as he is more known for his on-the-ball-attributes, but it seems that the midfielder has added an extra element to his game.

And this element could be extremely useful for Arsenal, as Edu must look to sign more midfield reinforcements. Granit Xhaka and Thomas Partey are two players whose place in the team are currently untouchable.

Albert Sambi Lokogna and Mohammed Elneny are the two backup players, but their levels in terms of experience and quality do not compare with the two starters.

Eves’ contract is reaching a precarious stage where Wolves will have to accept losing the player for a cut-price fee or accept the fate of losing him on a free transfer. This is an opportunity that Arsenal can look to pounce on.

Recently sacked Wolves manager Bruno Lage has never hidden his admiration for the 24-year-old and even recently claimed that he could be worth up to £100million this summer. Speaking to our sister title Birmingham Live, he said: “I don’t know if it’s Man Utd or other teams. What I know is we have a special player here with us.

“When you have that player, the best thing to do is improve his salary and years of contract. But who knows, when you have a top player like him in that specific position, that can defend and attack, and is a top professional and a great man, the big teams are there with £100million to buy these kinds of players.”

But, with the Portuguese manager no longer at the helm at Molineux, the Gunners do not have to worry about the £100million price tag, as they could sign him for less than half that figure, which Barcelona have revealed.