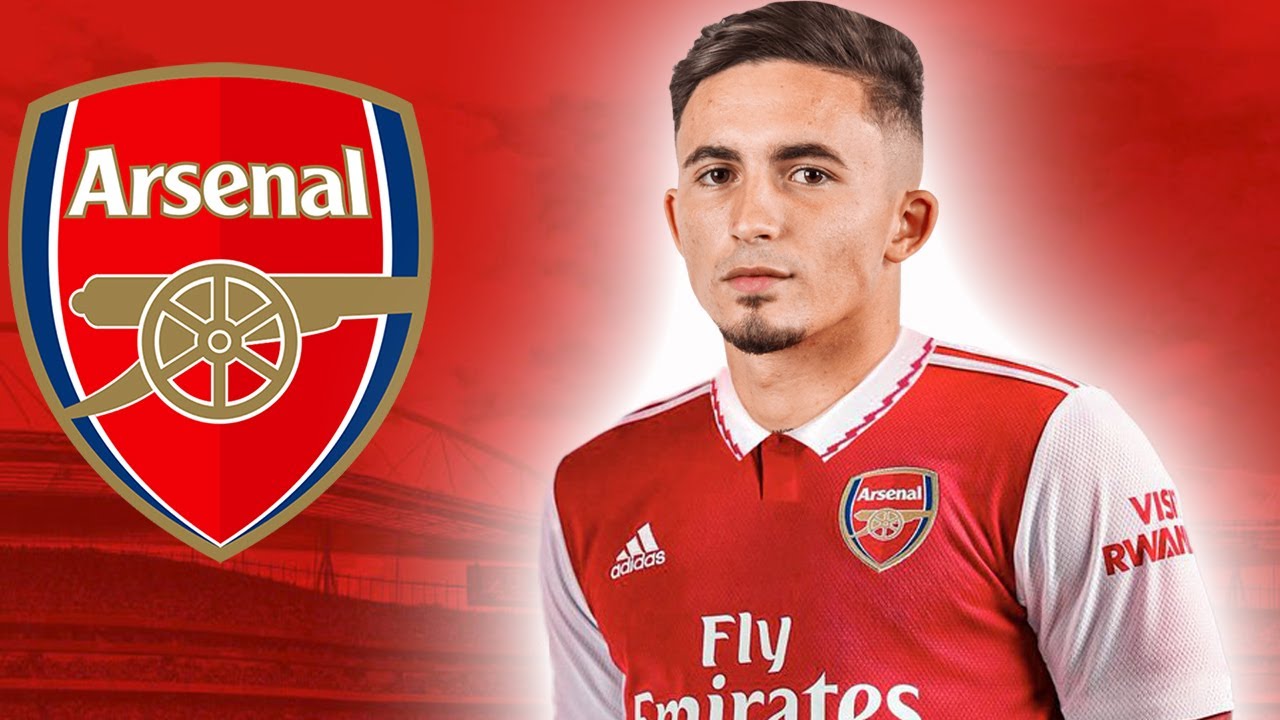 Arsenal are prepared to shell out €50m to sign Yeremy Pino. Spain international’s current club, Villarreal, are eager to get in funds through footballer sales and could be open to doing a deal if their asking price is met, with Liverpool also keen on signing the winger.

The Spanish giants have been somewhat quiet in the summer transfer window, with funds to secure new footballers sporadic at best. The Yellow Submarine have plans to sign a few footballers and may have to rely on footballer sales to get the money in.

Widespread reports suggested a few cash cows on their roster, such as Arnaut Danjuma and Pau Torres. But Yeremy could be that footballer. Pino has been of interest to PL teams, but so far, no team have come forward with a concrete offer. La Liga club stay protected by an €80m release clause in the 19-year-old winger’s deal, which runs until 2027.

Villarreal are aware the €80m figure is not the Spanish forward’s actual market value and are hence hoping to get at least €60m in return. However, the report suggests they might be open to offers beyond €45m, with the Gunners seemingly interested in the Spaniard.

The London giants are in the market for a wide attacker after missing out on Raphinha earlier in the summer. The report claimed that the Gunners would be prepared to pay nearly €50m for Yeremy Pino, which could open the door to negotiating with the Spanish club.

Arsenal Out, Spurs And Liverpool In As Jermaine Defoe Makes Top Four Prediction

‘This is Just The Beginning’ – Manchester United New Boy, Antony After Win Over Arsenal