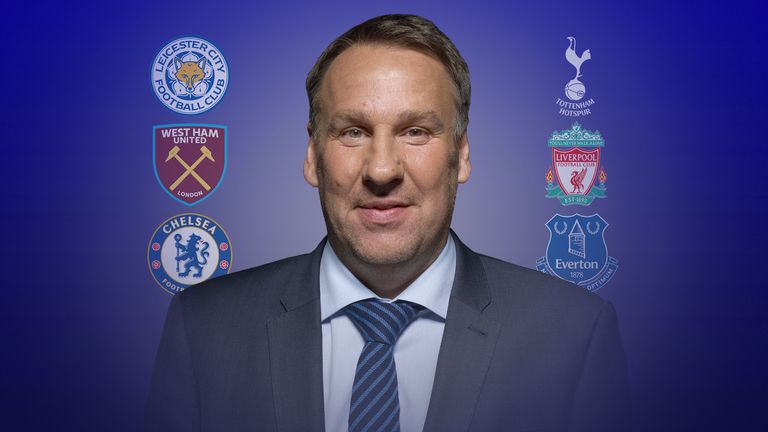 Arsenal have started the new season with five wins from their first six games, while Spurs sit third in the table and are one of only two teams yet to taste defeat

Before the new Premier League season had begun, Paul Merson said that only one of Arsenal and Tottenham Hotspur would finish in the top four. The Gunners hero leant towards his old club to finish in a Champions League spot as he felt as though Spurs didn’t have a big enough squad to compete in the league and in Europe.

However, after six games of the Premier League campaign, Merson now believes both North London sides will finish in the top four. Both clubs have had stellar starts to the season, with Arsenal top of the table and Spurs just two places behind them and one of just two teams still unbeaten in the league.

Merson was feeling bullish about Chelsea’s chances at the start of the season, but he believes Antonio Conte’s side will finish in the top four at their expense amid their disappointing start to the campaign and Thomas Tuchel’s sacking.

“It’s still early doors, but I think the Premier League top-four this season will be Manchester City, Liverpool, Tottenham Hotspur and Arsenal in whatever order,” Merson said in his SportsKeeda column.

“Chelsea will obviously have a thing or two to say, but we’ll have to wait and see how [Graham] Potter performs at Stamford Bridge.

“As for Manchester United, I don’t think they’ll make it because they still have a lot of work to do in terms of their squad. They’ve won four league games in a row, including victories against Liverpool and Arsenal, but I’m yet to be convinced by them.

“Arsenal are good and I believe they are in there for the long run, while I’m still backing Liverpool to turn it around in the coming weeks to secure a UEFA Champions League spot.”

Arsenal: £25m signing ‘could have been game-changer’ at the Emirates