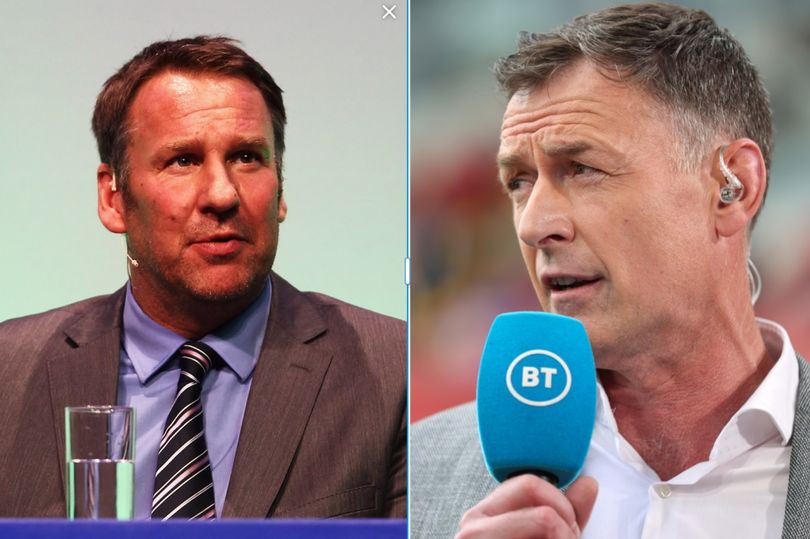 Arsenal travel to Wolves this evening to play their final game before the six-week enforced break due to the World Cup. The Gunners head into the clash as league leaders following a stellar start to the new season. With 34 points taken from a possible 39 thus far, Mikel Arteta’s side edge Manchester City by two points in the early title race.

However, we have started to see signs of fatigue in Arsenal’s play. Arteta saw his side on the receiving end of a defeat for just the third time this season in midweek after Brighton left the Emirates Stadium as 3-1 victors in the Carabao Cup.

Arsenal will inevitably be looking to put that defeat quickly behind them and finish the early part of the season on a high. As always, pundits – including Paul Merson and Chris Sutton – have had their say on how the game might play out, with many suggesting that the Gunners will get the job done.

Former Arsenal star Merson wrote in his Sportskeeda column: “Arsenal are playing so well at the moment. They looked like title contenders against Chelsea. They knew what they were doing, and they were passing the ball well. That was a big game, and they passed their test quite easily.

“Gabriel Jesus may not score goals, but he brings so much to the party. He makes a difference on the pitch, and he’s taken Arsenal to a different level. If they lose a couple of games, however, people will be looking at him – that’s just the way it works. We saw it years ago with Emile Heskey. Everybody loved playing alongside him, but they lost a few games and his performances came under the microscope.

“I can’t name a single player of the season for Arsenal so far – that’s how good they’ve been. They’ve become a proper team. I think they’ve got too much for Wolves and should be able to win this game.”

Meanwhile, Sutton also thinks that the Gunners will put midweek’s disappointment behind them.

“Wolves have a new manager at last in Julen Lopetegui and, although interim boss Steve Davis stays in charge for this game, that makes it more dangerous for Arsenal,” he told BBC Sport. “Gunners fans probably weren’t that bothered about going out of the Carabao Cup in midweek, because the Premier League is their priority.

“Arsenal played with such confidence when they beat Chelsea last weekend, and Mikel Arteta said afterwards that they are title contenders.

“If that is the case, they will win at Molineux. They should do, because they have got a goal threat and defensive stability too.”