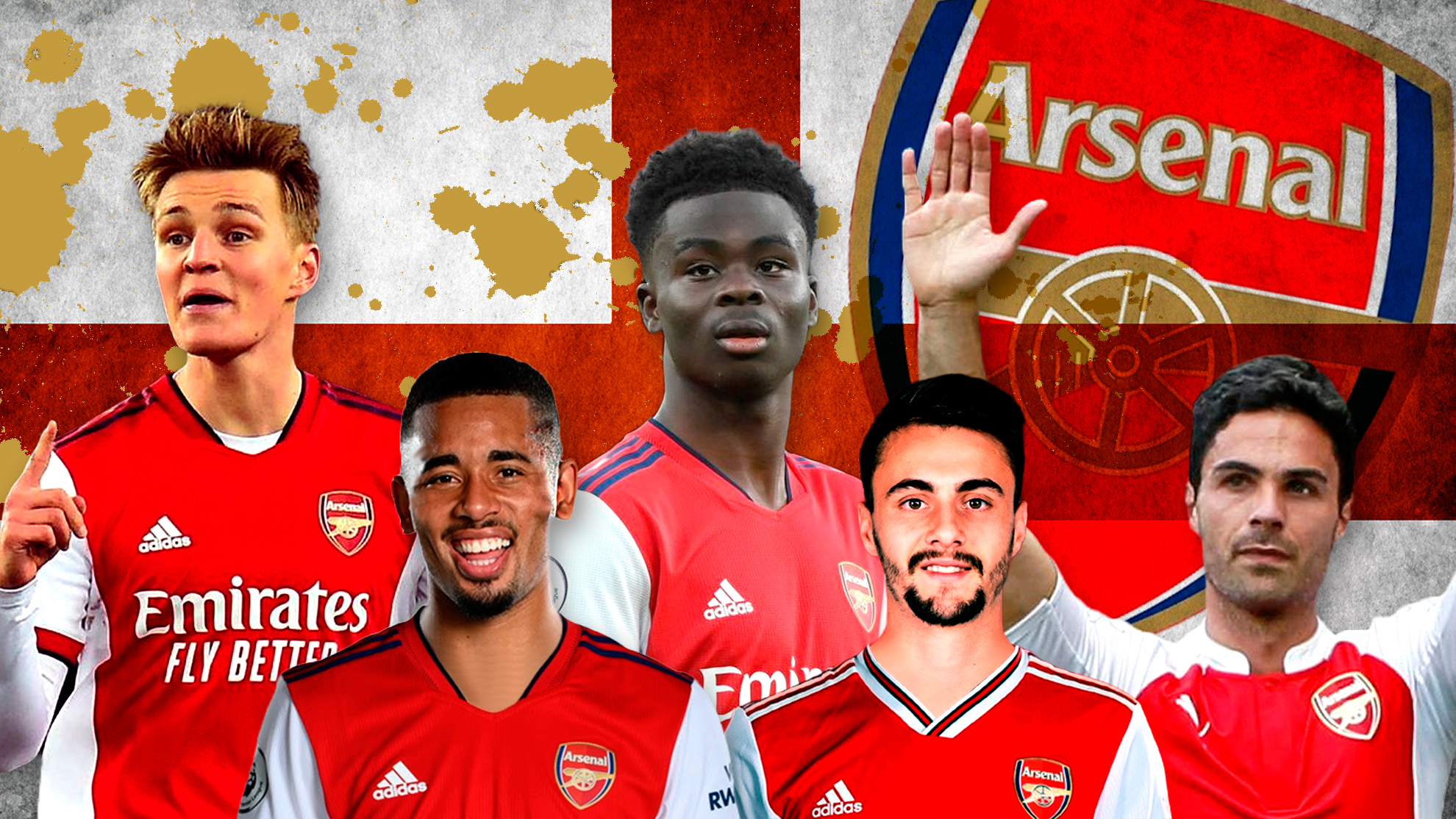 Arsenal currently sit top of the Premier League and got off to the perfect start in the Europa League with a win against FC Zurich.

Arsenal summer signing Fabio Vieira hasn’t had the easiest start to life at the Emirates Stadium since completing a £34million move from Porto.

Vieira joined the Gunners as their third summer signing but began life in north London by recovering from a foot injury sustained whilst on international duty with Portugal under-21s. The talented playmaker made his official Arsenal debut on Thursday and impressed fans with his performance in the 2-1 win over FC Zurich.

Vieira operated in a similar role to that of club captain Martin Odegaard against Zurich and made an instant impact for his new side playing a key role in the first goal, releasing Eddie Nketiah down the left flank before young Brazilian Marquinhos finished off the move with a fine finish. The 19-year-old may have stolen the headlines with a goal and an assist on his debut, but Vieira’s performance didn’t go under the radar with supporters full of praise for the Portuguese midfielder.

Former Arsenal midfielder Paul Merson has agreed with Emile Smith Rowe’s assessment of Vieira, admitting he has seen enough to know that the 22-year-old is an ‘exciting player’. Merson told Sportskeeda: “Fabio Vieira came on against Manchester United and made a good impact, but Arsenal need to bounce back after their first defeat of the season last weekend.

“Vieira looks like an exciting player, but I just hope they play their best team and don’t look to experiment for the sake of it.”

Merson’s comments agree with what Smith Rowe said during pre-season when the Arsenal star was able to get a closer look at the Portuguese playmaker in first-team training. Smith Rowe said: “He’s very similar [to Bernardo Silva]. He’s a very good passer of the ball, his left foot is very good and he likes to create goals and score them himself.

“I’ve already played against him at international level, so I can’t speak highly enough of him, and the fans should be really excited. At the Euro Under-21s, they [Portugal] beat us 2-0 and he was unbelievable in that game.”

The Premier League took the decision to postpone this weekend’s fixtures with action unlikely to return next weekend as the country enters a period of National Mourning following the news of Queen Elizabeth II’s passing. The extended break will give Mikel Arteta a chance to work on the training pitch in greater details as the Gunners prepare for the clash against PSV Eindhoven on Thursday.

Arsenal: £90k-a-week star ‘could be massive weapon’ at Emirates

Arsenal in pole position to sign 21-year-old Star Player, Fans Should Be Happy