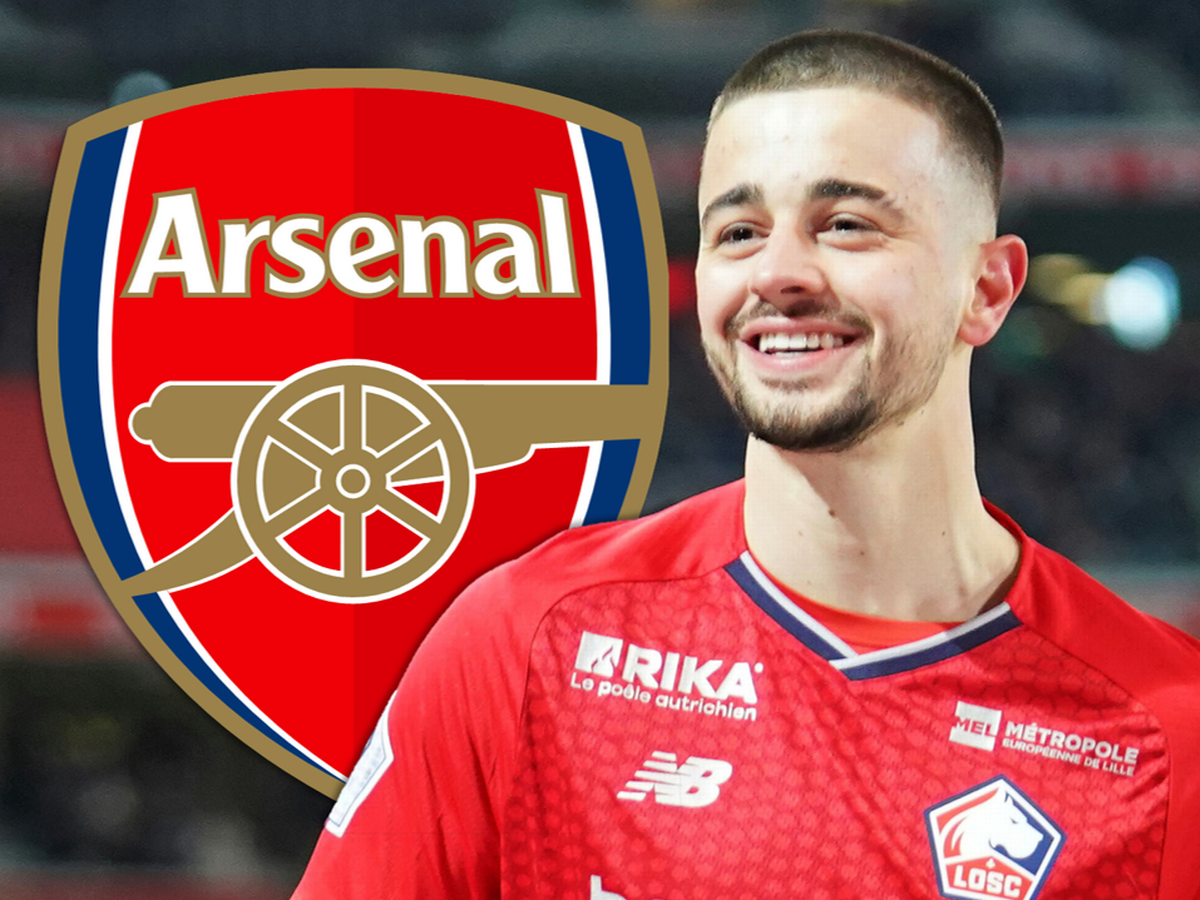 The Spanish manager may consider Edon Zhegrova as a replacement for Raphinha after Arsenal made a bid for him from Lille. The Kosovan forward just recently signed with the Ligue 1 powerhouses and might become available this summer.

Raphinha was once a target for the Gunners last month, but the pursuit ended as soon as Chelsea joined the race to capture the South American striker. Chelsea has outbid Barcelona and Arsenal for a price after reaching an agreement with Leeds United.

The Brazilian attacker is waiting for Barcelona to make a bid and agree on terms with Leeds United despite the transfer cost being agreed upon. The Blaugrana’s ongoing financial situation has indefinitely delayed the deal, but the Gunners’ hopes of signing the Brazilian forward have realistically faded away.

By making a sizable bid to Leeds United and announcing their desire to buy a wide forward, the London giants shown their ambition. Arsenal is interested in the 23-year-old forward Edon Zhegrova, thus their quest has led them back to Lille.

Arsenal was already linked to Zhegrova during the close of the last campaign, so their interest in him is nothing new. The Ligue 1 giants just acquired Edon in the winter after paying Basel €7 million. Nevertheless, despite the fact that he appears to have a lot of potential, his recent results would not seem to justify a significant transfer to a London team.