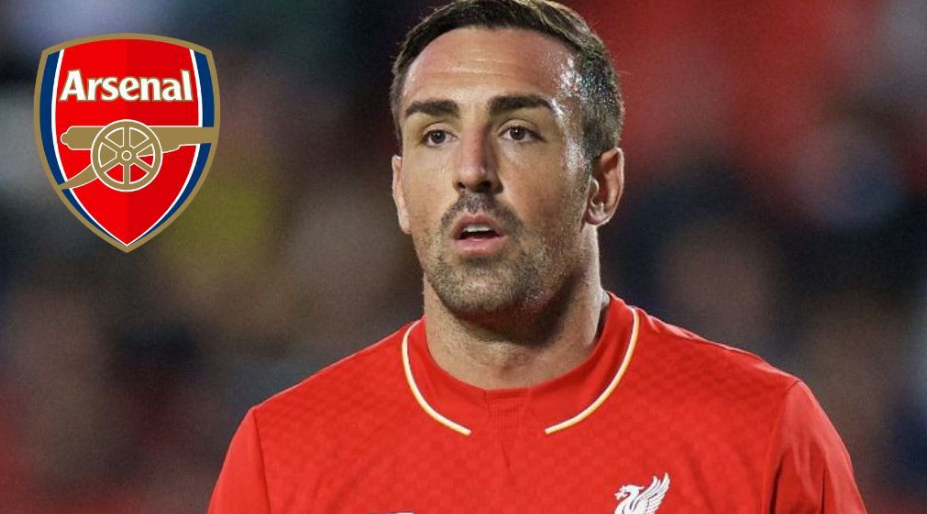 Former Liverpool defender Jose Enrique believes it would be a great signing if Arsenal manage to lure Youri Tielemans from Leicester City in January.

Leicester City are yet to agree a new deal with Tielemans, and the Belgian star is heading into the final six months of his contract. He has been linked with Arsenal and Liverpool in recent transfer windows, but neither side has managed to agree to a deal with the Foxes.

With time running out for Leicester City, reports suggest that they are winning to sell the midfielder for less than £20 million – half of what they paid to sign him – in the January window. Enrique believes it would be a great signing for Arsenal and posted on Instagram:

“If this is true, then another great signing from Arsenal. On the cheap as well because he is a free agent in the summer.”

He claimed that the Belgian was very similar to Manchester United great Paul Scholes and had said during a Premier League production:

“What a finish. Not just the finish, it’s the touch as well. When he sets himself, it’s like a paintbrush, bang, no keeper is saving that. Unbelievable – he has that sort of quality. Every time you see it, it just gets better and better – unbelievable goal. Technically he is so good, players like that, when you have better players around you, it makes you better. He’s just a top player.”

“It’s the Scholey one. Scholes and Beckham used to do it. It’s so difficult, he makes it look so easy to hit it the first time and keep it down. He’s in the strongest position ever (in regards to who he can sign for). How he is performing now, then Leicester need to try to get him signed. But it will be a pick of any club he wants in the summer. There is no pressure on him and see what happens in the summer.”

Although Belgium had a FIFA World Cup to forget this year, getting knocked out in the group stages, Tielemans is undoubtedly a rising star with proven potential who would make a great addition to any team, Arsenal included.