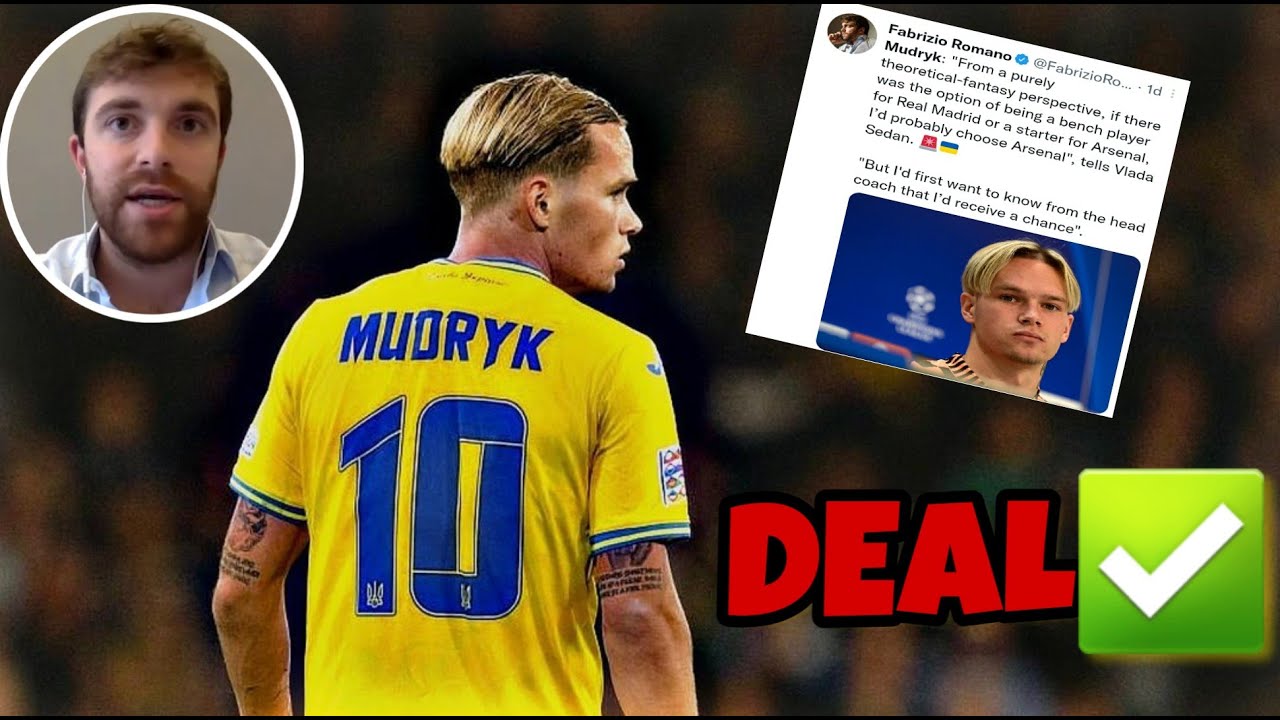 Transfer guru Fabrizio Romano has claimed that Arsenal lost out on Mykhaylo Mudryk to Chelsea on Saturday because of their firm ideology.

Mudryk was the Gunners’ top target for this January transfer window but they were unable to meet the asking price before Chelsea came from behind and hijacked the deal worth €100 million.

Romano therefore explained that the Gunners only wants to sign players that are convinced about their project and only for the right price and this ideology cannot be changed.

“Arsenal are like this. They want to go only for players that are convinced about their project and only for the right price. They don’t want to go for crazy things. This is Arsenal mentality. Some can appreciate it, but I’m sure there [are] Arsenal fans appreciating this strategy.”

He added that: “What Arsenal did today when they knew about Chelsea travelling to meet with Shakhtar to pay and reach an agreement and try to convince Mudryk, Arsenal were not in panic. Arsenal have changed their approach to the transfer market. Arsenal are not reacting; Arsenal are not overpaying.”

Meanwhile, the former Shakhtar Donetsk winger has been unveiled on Sunday at the Champions League.

BETTER THAN MUDRYK: Arsenal started negotiations with No.7 Netherlands international