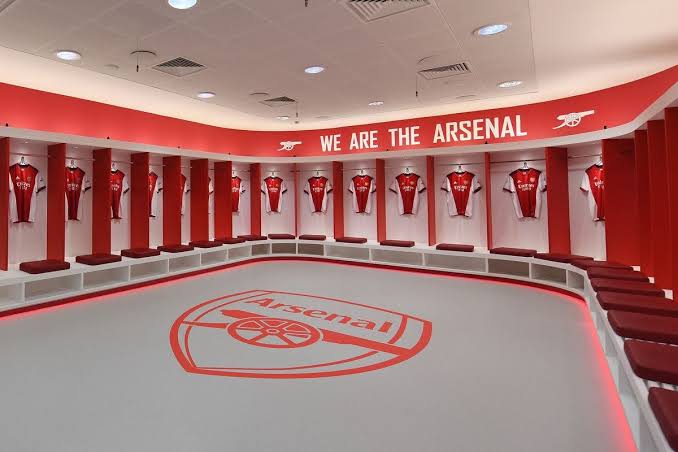 Ovie Ejeheri has joined Finnish side SJK Seinajoki on loan for the remainder of the season – Arsenal have announced.

The 19-year-old goalkeeper had recently returned following the completion of his loan spell at Chelmsford City, where he made 23 appearances in all competitions for the National League South side.

He is a lad that the Arsenal academy rate very highly – but he is not quite ready to try and make an impact on that Gunners first-team under Mikel Arteta.

Arsenal announced on their website: ‘We wish Ovie all the best for his loan spell in Finland at SJK Seinajoki and look forward to seeing his continued development.

‘The deal is subject to the completion of regulatory processes.’

Arsenal have one of the best academies in world football and have so many great talents – Ovie is one of them.

This move will give him an opportunity to experience life in another League – and hopefully give him the chance to prove that he has the ability to be a star for Arsenal in the future.

This is a very good move for the lad and he needs to make sure that he makes the best use of it.

DONE DEAL: Medical Scheduled as Arsenal Announce The Signing Of Trossard In A £27m Move