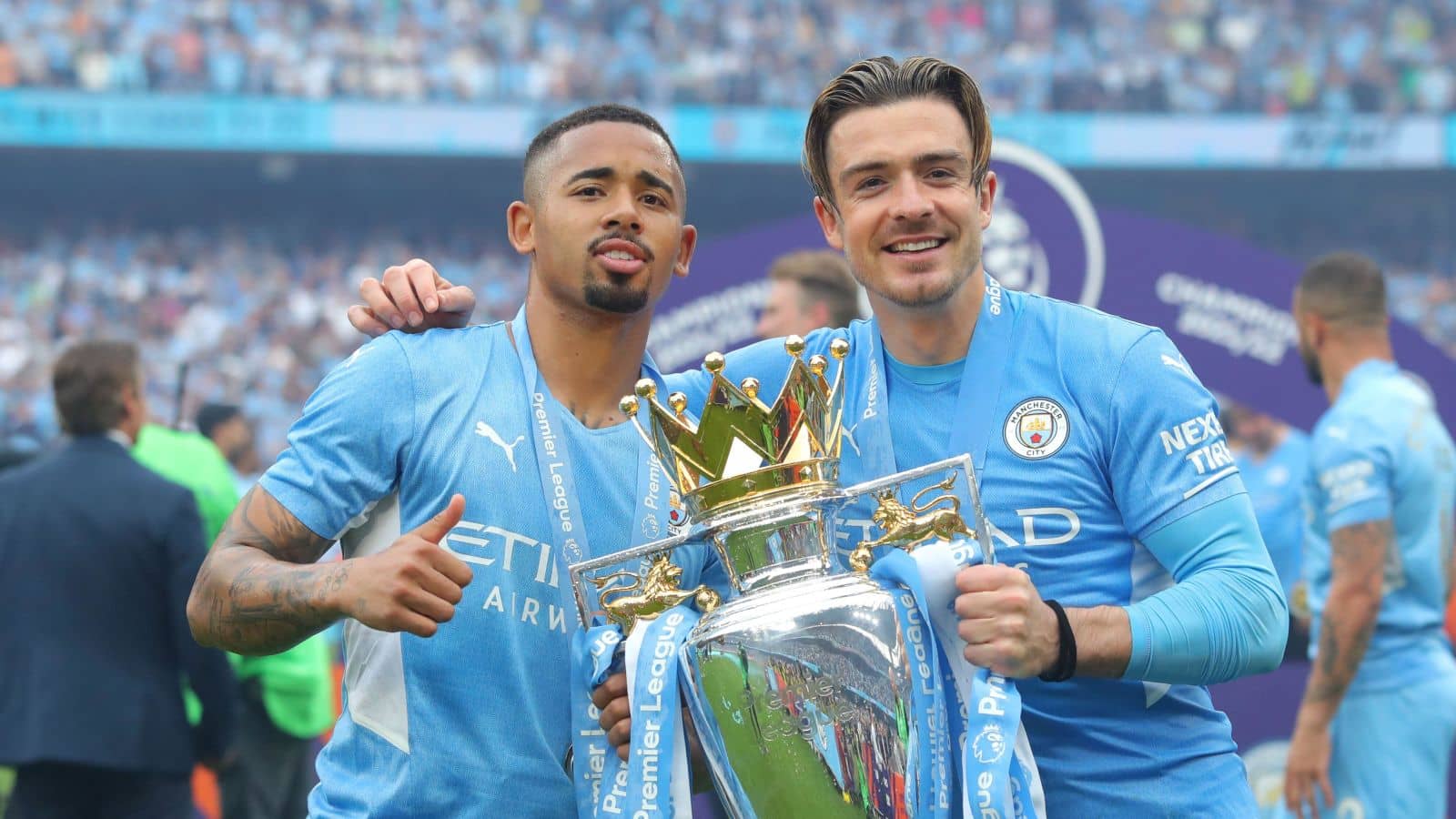 The north Londoners have enjoyed a brilliant start to the 2022/23 campaign and currently find themselves at the top of the league table, five points clear of second-placed City. The Citizens, who have won four of the last five league titles, take on Erik ten Hag’s Manchester United side next Saturday before they play Arsenal’s local rivals Tottenham Hotspur the following weekend.

Mikel Arteta and Co face the same two teams in that time frame, although obviously in the opposite order, traveling to N17 to take on Spurs next Sunday before they welcome United to the Emirates Stadium seven days later. Now, City’s record-signing Grealish has spoken about the ongoing title race, admitting that Thursday night’s 1-0 victory over Chelsea was huge in their bid to catch the Gunners.

“We just have to try and catch them and try to win as many games as possible and go on a little winning run,” Grealish said when asked about his side’s title chances. “Chelsea was massive, honestly.

“We are chasing Arsenal down and I don’t want to go too much into that, but it is what we know. We have unbelievable players in those forward positions so we know that we are not going to play every single game but we have to be there and ready when called upon.”

Manchester City defender Kyle Walker also chipped in on the battle to lift the trophy come May earlier this week, admitting that Arsenal currently deserve to be at the top of the table. “Full credit to Arsenal, they have played some fantastic football this season so far,” Walked told club media.

“But as we all know, there is a lot of football to be played. We have only played 16 games, so we aren’t technically even halfway.

“There are still a lot of games to play and there are going to be a lot of twists and turns, I believe. Teams are playing each other and you need to take points off the teams around you. We start on Thursday with Chelsea.”