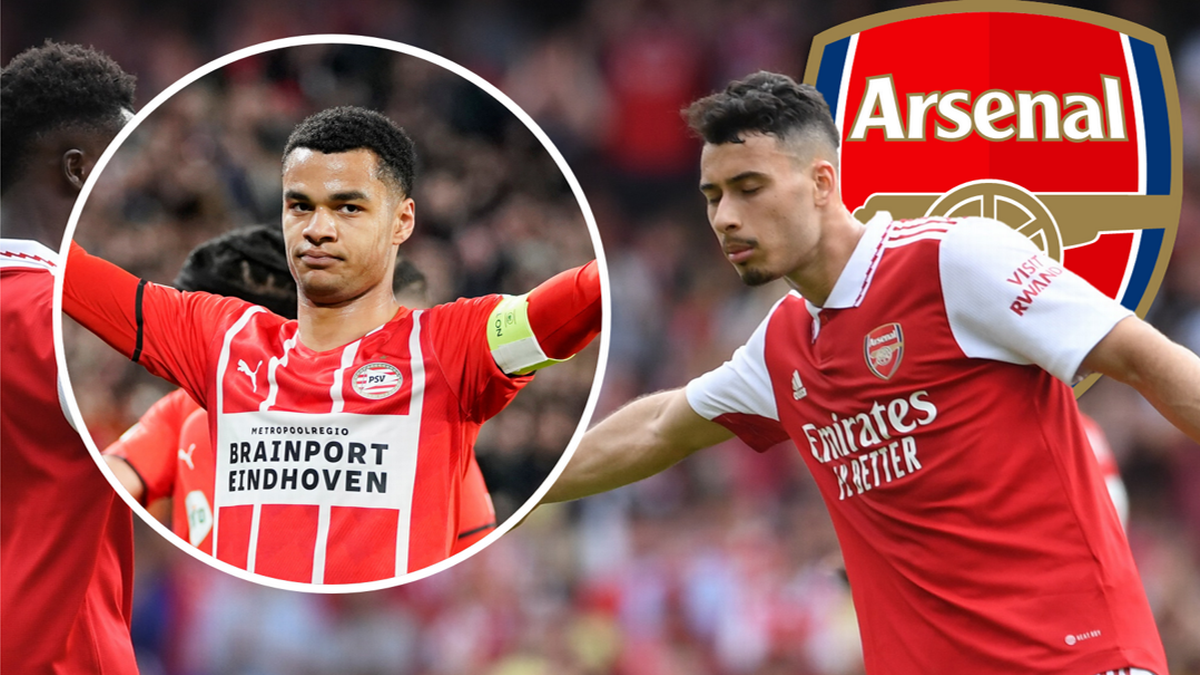 Arsenal had a strong start to the summer transfer window addressing both the forward and defensive positions, which clearly needed strengthening towards the back of last season. Despite a good summer window, more acquisitions are still needed in January.

The Gunners have been searching for a midfielder and a winger since the start of the season without much success. However, Arsenal’s luck could be about to change as Cody Gakpo’s transfer move has started to become increasingly more likely going into the January transfer window.

But, Arsenal were one of several Premier League clubs interested in PSV winger Gakpo, football.london understands. Further reports have gone on to say that he could be signed for around £35million.

One of the clubs who are heavily linked to the winger is Leeds United. According to the Sunday Mirror, Leeds have already agreed to personal terms with Gakpo and are working on agreeing a fee with PSV for the winger.

However, with the Gunners set to play against the Whites in the Premier League on Sunday, it could provide a great opportunity for Mikel Arteta to show Gakpo why Arsenal is the much more attractive destination for the Dutchman.

Arsenal were unable to sign a winger in the summer transfer window, despite the clear need to strengthen in the wide areas. Bukayo Saka and Gabriel Martinelli have a lot of pressure to perform until the next opportunity to address this area of the pitch opens, but there is a risk of burnout.

Gakpo could be the solution to this as Arsenal were one of several Premier League clubs interested in PSV winger Gakpo, football.london understands. Further reports have gone on to say that he could be signed for around £35million.

He played 42 games on the left-hand side for PSV last season and played another three games as a centre-forward. However, he has shown a clinical nature from whatever position he is playing in, as he scored 19 goals from the left wing and two goals in three games as a striker.

Despite the doubts concerning the winger’s ability to adapt to the Premier League due to the physicality, the Dutchman has already ticked some of Arteta’s boxes when it comes to being important in the dressing room, which has been proven by the fact that Gakpo is vice-captain at PSV. It highlights that he would certainly adapt to the culture at Arsenal.

If Arsenal want to sign their long-term target in Gakpo, then Edu must be proactive in completing this deal. But, a convincing victory over Leeds on Sunday would certainly give the Gunners an extra boost.