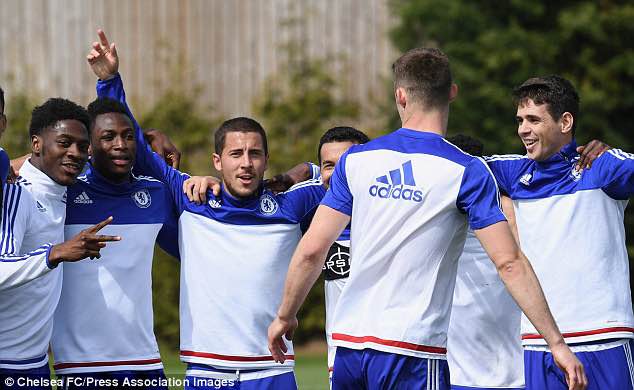 Chelsea defender Baba Rahman has admitted that he regrets not making a move to Arsenal in a £14million deal some seasons back.

Rahman, with 15 appearances for the Blues has been on loan for the past seven seasons at a range of different clubs.

He has had spells at Schalke, Reims, Mallorca, PAOK and most recently Reading.

The left-back has played 44 times for his national team, Ghana, and has been included in their 2022 World Cup squad.

Baba Rahman said: “I missed out on the trial because I didn’t have a visa to the UK,” he said on speaking to Nazaar Kinsella’s YouTube channel.

He then explained how a potential dream move to Arsenal slipped through his fingers while still a teenager: “I got denied a visa. But, one way or another, I found myself in London.”

Rahman also discussed the serious knee injury he suffered while on loan in the Bundesliga.

“I was flying at the time, (on loan) at Schalke,” added Rahman.

“My first (operation), the surgeon literally said to my agent that I should be happy if I get back to playing because of the complications in the knee.

“When I arrived in Germany, I was just going up, up, up. Then, all of a sudden; down, down, down. It was difficult to get back, you have an injury that was meant to be, like, eight months and you end up doing years (out of the game).”

Rahman has not featured in a Chelsea side since the 2015/16 season.