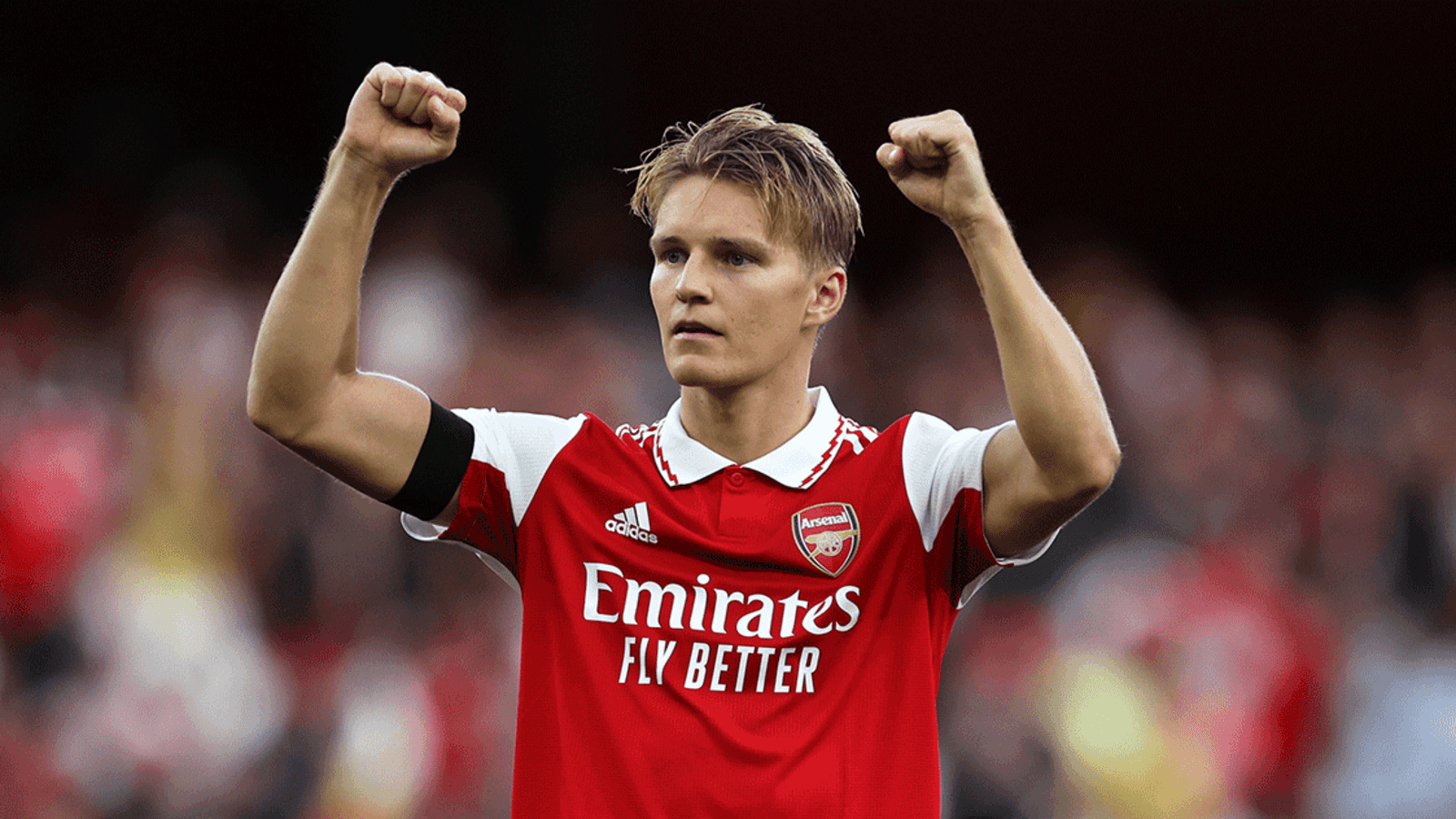 Martin Odegaard has revealed what he feels has taken Arsenal to the ‘next step’ after a fantastic start to the season for Mikel Arteta’s side.

The Gunners sit top of the Premier League table heading into the World Cup break having won 12 of their 14 games, five points ahead of Manchester City.

Arteta’s side missed out on Champions League qualification last term after a late collapse handed fourth spot to rivals Tottenham but they look a different beast this season with many predicting them to go all the way and win the title.

Goalkeeper Matt Turner also arrived for an undisclosed fee to provide back-up to Aaron Ramsdale as did 19-year-old winger Marquinhos.

Centre-back William Saliba has also provided a boost for the Gunners, establishing himself as a key player after returning from his season-long loan at Marseille.

Quizzed about what changed for Arsenal in the summer, Odegaard told BT Sport’s Around The Block: ‘The team spirit in the group is really good, everyone is really hungry and pushing eachother.

“Everyone just understands the principles and the way we want to play.”“If you listen to Arteta you will perform.”It’s clear to see why Arsenal are five points clear in the Premier League right now.

‘We get along well, that helps! And I think this year, with the signings we made, I think they have taken us to the next step in terms of mentality, quality and focus.

‘Everyone understands the principles, the way we want to play even more.

‘[Mikel Arteta] is so focused. It is quite intense. He knows what he wants, but everyone understands if you do what he says, we will perform good.