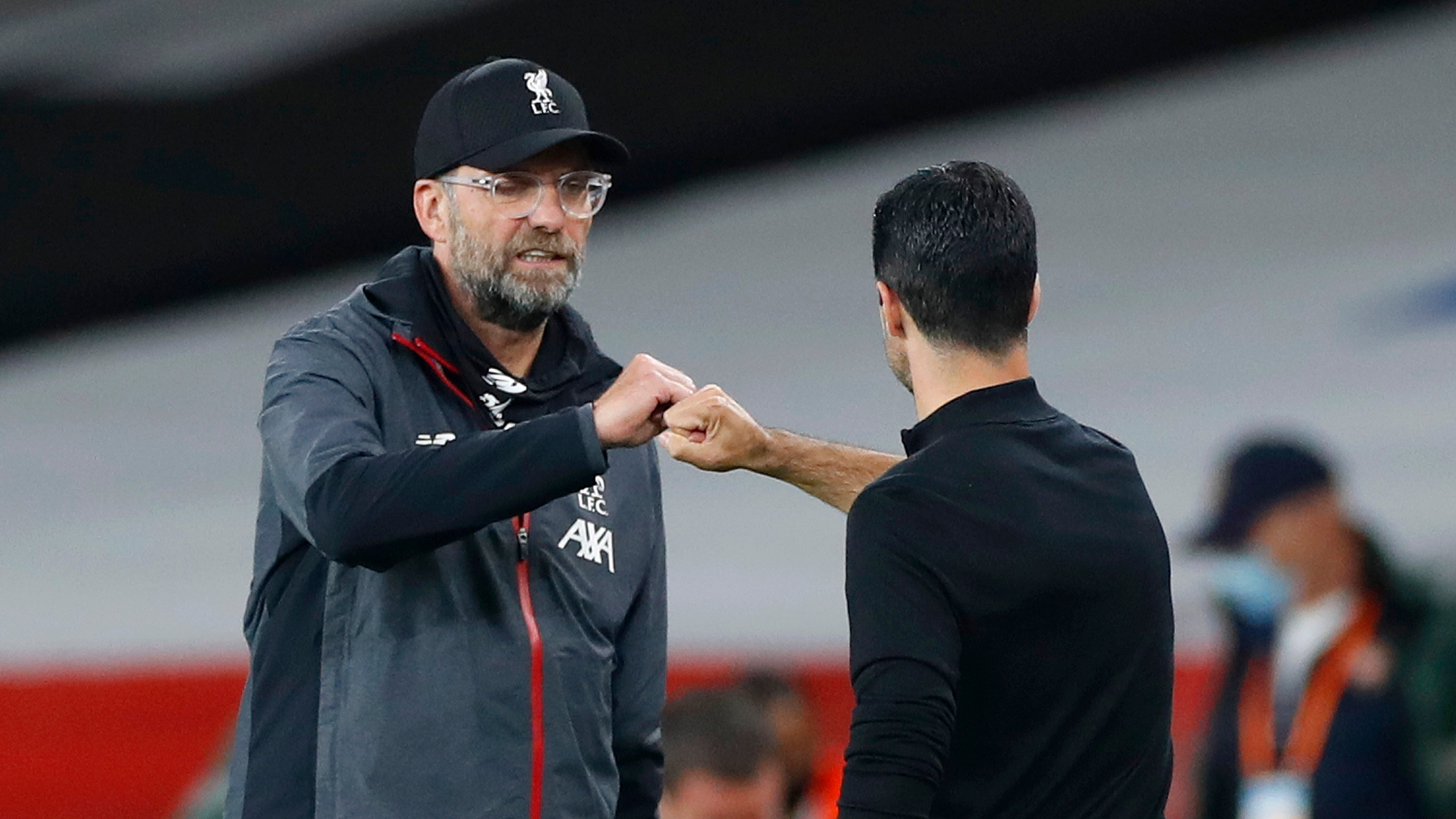 Mikel Arteta could achieve what Unai Emery couldn’t at Arsenal by signing Christopher Nkunku. The club have been linked to the Frenchman but will need to be savvy to secure his services.

The Athletic’s David Ornstein has reported that the Frenchman is set to sign a pre-contract with Chelsea. This has been followed up by transfer guru Fabrizio Romano, who has reported that Todd Boehly is trying to negotiate a fee before exploring the option of activating Nkunku’s £56million release clause.

This gives Arsenal an opportunity to swoop in with their own offer. The Gunners had previously lost out on an RB Leipzig target after Liverpool made a premature offer to then sign the player a season later, and it seems they are trying to follow suit with Nkunku, which Edu should attempt to prevent.

According to the Sun, Chelsea target Nkunku is being checked out by Liverpool. The reds are putting themselves in pole position in case the Blues’ move for the forward collapses.

Thierry Henry has explained why the Gunners should attempt a move. Speaking to CBS Sports about Nkunku last season, Henry said: “Yes, I do love watching him. Goals and assists. He is just having fun this season. But he is adding goals this year.

Nkunku would certainly be an excellent signing, and it seems that Edu agrees, as according to French news outlet Foot Mercato, Arsenal were looking to sign Nkunku in the previous summer transfer window.

The Gunners were heavily linked to the Frenchman in the January window of 2019 when he was still a player at Paris Saint-Germain. Since Arsenal failed to sign him, Nkunku has gone on to become of Europe’s most attractive players, and it would make sense for Edu to register interest in him once again.

The 24-year-old played 51 last games this season and scored an impressive 35 goals alongside providing 20 assists in these games. Nine of these goal contributions had come from matches in the Champions League, showing that Nkunku can compete at an elite level, which is Arsenal’s next step in their rebuilding process under Arteta.

However, Arsenal must be wary that Liverpool signed the ideal RB Leipzig target in a similar fashion to how Nkunku would be signed. Arsenal had previously been linked to Naby Keita before he joined Liverpool in 2018. In the summer of 2016, Keita revealed that he had a conversation with Arsene Wenger.

Keita said via the Sun: “I didn’t speak with Liverpool manager Jurgen Klopp, but I had a phone conversation with Arsene Wenger, who spoke French to me. Yet I chose Leipzig as they have great potential, and I didn’t yet want to join a big Champions League club.”

The midfielder joined Liverpool for the 2018/2019 season despite a deal being completed in the summer transfer window at the beginning of the 2017/2018 season. And this is a similar process Nkunku will follow if he decides on his next club in the future.

Rafa Benitez reveals what has never been told about Aubameyang’s exit from Arsenal, names Arteta